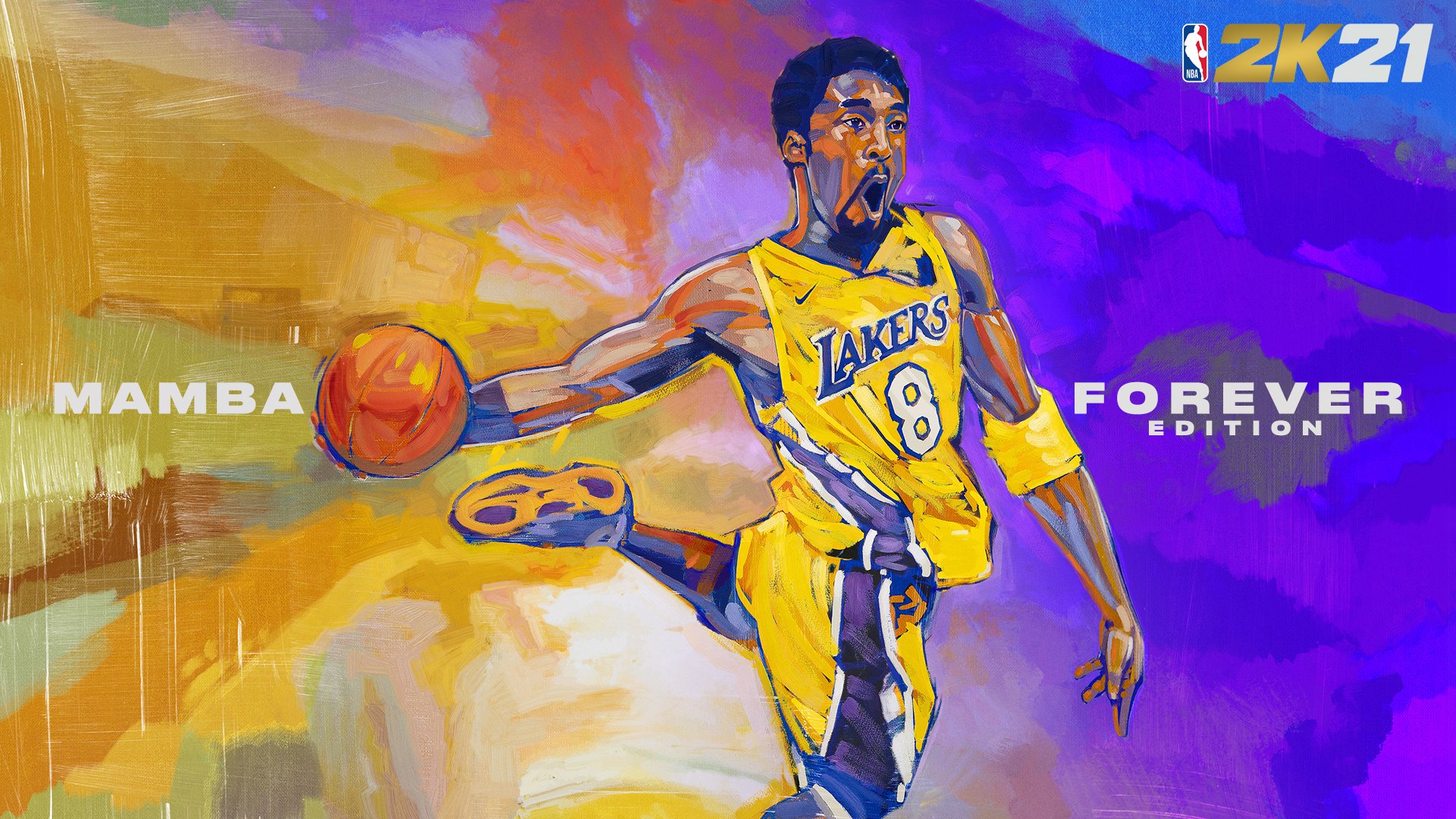 Damian Lillard of the Portland Trailblazers and Zion Williamson of the New Orleans Pelicans were both recently revealed to be cover athletes for this year’s NBA 2K game. Today, it’s been announced that Kobe Bryant will be joining them as the third cover athlete for NBA 2K21.

Surprising no one, Kobe Bryant will grace the cover of the game’s traditional Legend Edition. Only this time, it’ll be called the Mamba Forever Edition as a tribute to Bryant.

Fans will even be able to choose between two NBA 2K21 Kobe covers. The current-gen Mamba Forever Edition will feature a young Kobe Bryant sporting his old number eight jersey, while the next-gen version of the cover will show Kobe just before his retirement.

A video was also released, and it shows us just how the NBA 2K21 Kobe covers were made. Check it out to see them being painted:

NBA 2K still hasn’t shown any gameplay of this year’s basketball sim, but if you’re a diehard Kobe fan, you can pre-order NBA 2K21 today. There are currently four pre-order options available, two for each gen.