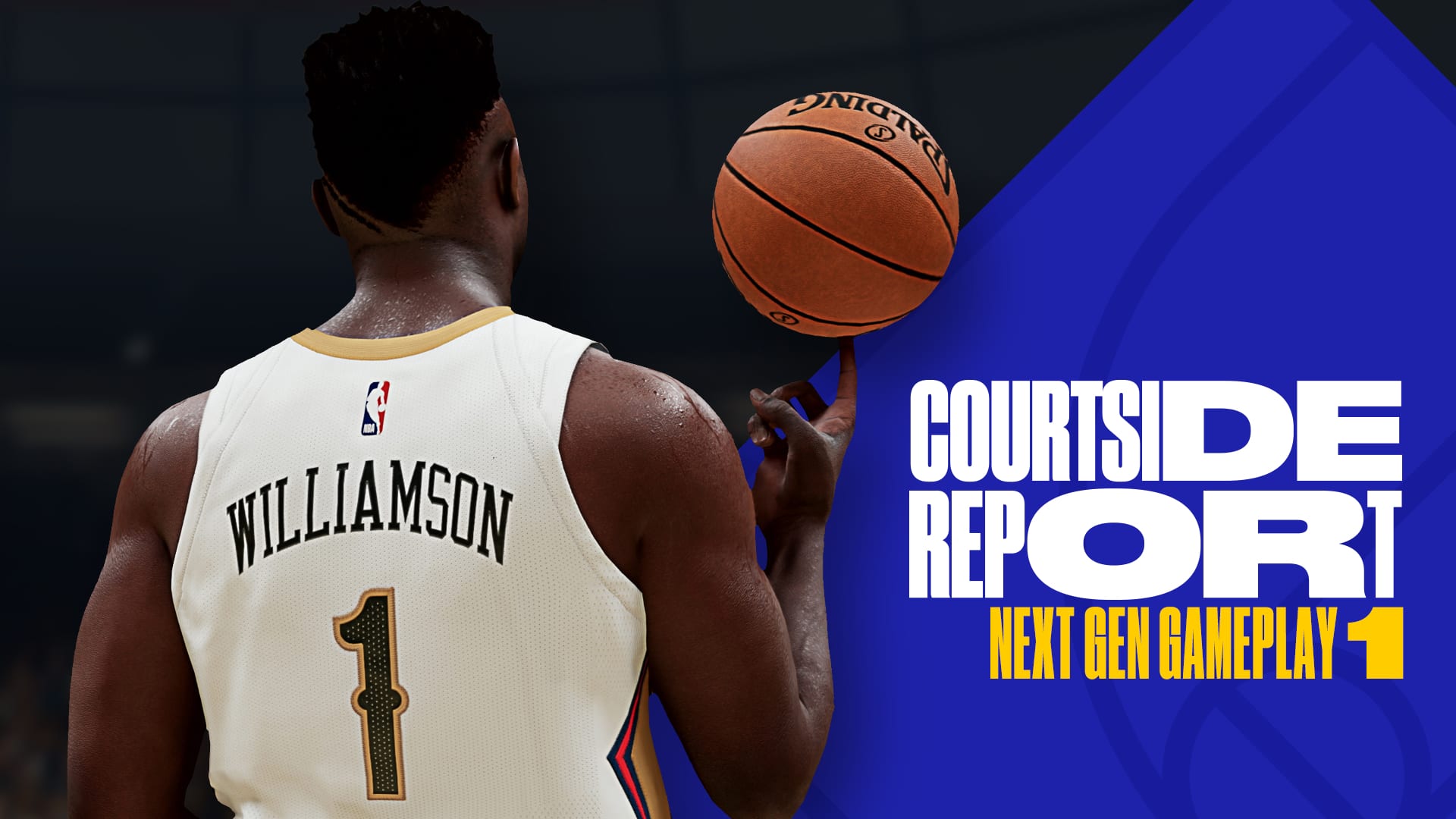 Just yesterday, 2K Sports shared a trailer showcasing next-gen gameplay for NBA 2K21. Today, a report was released that actually goes into detail on specific changes that players can expect to see when they pick up NBA 2K21 for next-gen consoles.

This next-gen “Courtside Report” is the first of three that’ll be provided in the coming weeks leading up to the Nov. 10 Xbox Series X launch, and the Nov. 12 PS5 launch.

In short, the report focuses on the following gameplay changes:

The shot stick gameplay is being revamped in little ways for the next-gen version of NBA 2K21. Flicking the stick quickly will result in a flatter shot, while flicking it slowly will provide higher arcs on jump shots. Using the correct shot arc will provide small bonuses.

Additionally, flicking the stick slightly towards the backboard will result in a bank shot. These next-gen gameplay changes are for those who want even more control over their shots in NBA 2K21.

On top of all that, the meter itself pops out more, and no longer scales smaller if you’re further away from the camera. This is great for when you’re driving to the basket for layups – another shot type that received some changes.

Layups timing is now only a real factor for those who are up for the challenge. On-court players will make smarter decisions with the layup timing turned off, but those who choose to “time” their layups will see better results.

Shot creators are getting new next-gen NBA 2K21 gameplay options as well, with new pull-up animations. Pull-ups have been separated into two categories: controlled and high-momentum. They each have their own specific animations to choose from that are triggered in different ways.

Playmakers and other ball-handlers are getting new dribble moves, too. You’ll be able to change the speed of your size-up moves. These even come with signature stops that can be activated by pushing LT on Xbox or L2 on PlayStation.

Those are the most important next-gen gameplay changes coming to NBA 2K21, but you can read up on passing, park moves, and triple-threat stances in the report if you want to know even more.