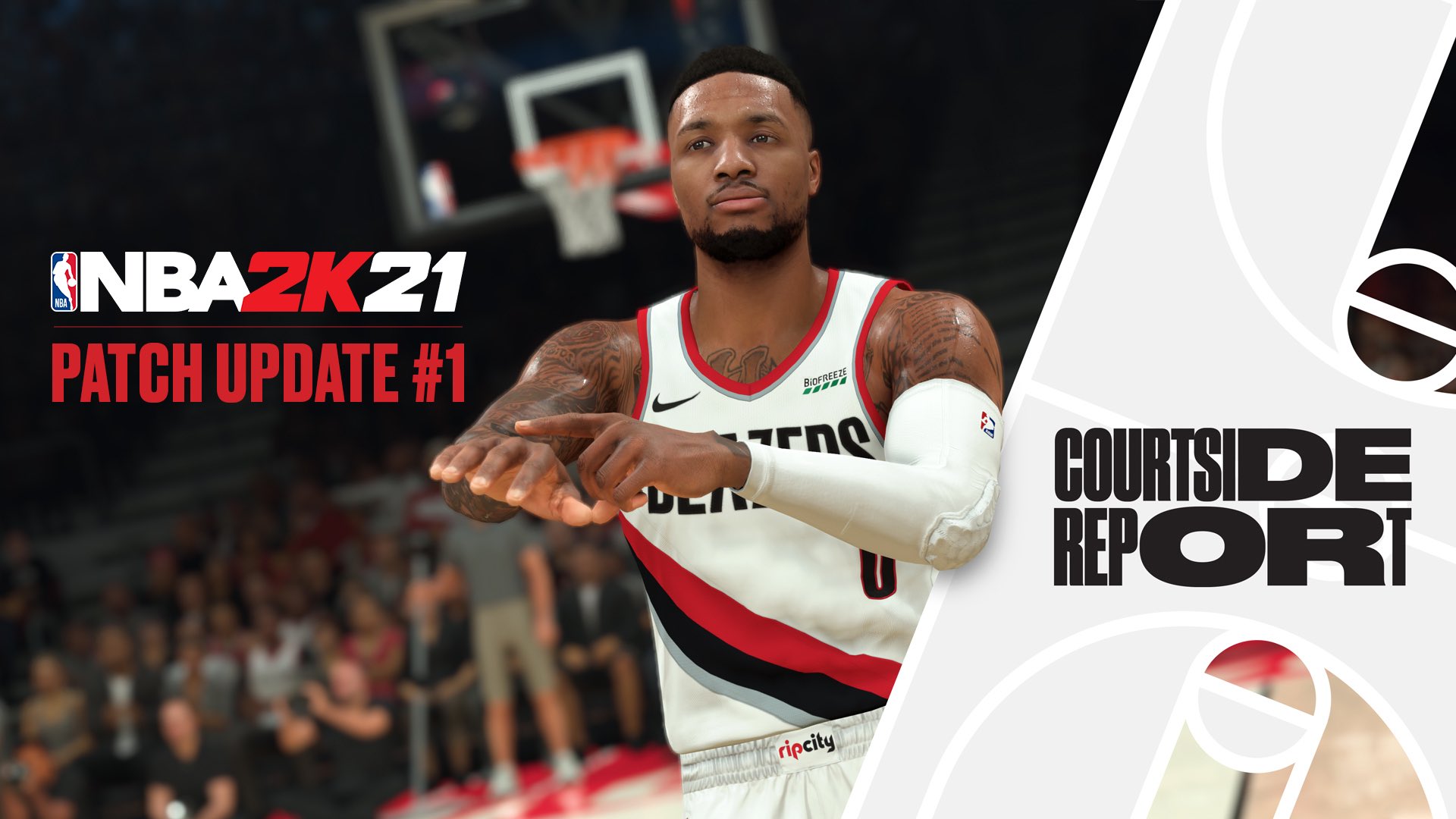 NBA 2K21 launched at the beginning of September, and since then, players have been having trouble adjusting to the new shot meter and shot stick aiming. 2K has heard the concerns, so this new patch will allow players to once again use the old shot stick mechanics in NBA 2K21.

Several gameplay changes were explained in a report before the launch of 2K’s latest basketball sim. The new shot meter and shot stick function quite differently from the past NBA 2K games. It would be an understatement to say that players didn’t take to the changes very well.

Patch notes have just been released, and they detail exactly how players can go back to shooting the ball in ways that they’re used to. It also lists a number of technical fixes made.

The patch is now live, and it now provides a setting for players to switch between shot stick aiming and shot stick timing. Before this update, only the shoot button could be used for jump shot timing. The stick needed to be used for aiming. Now, it can do either/or.

As soon as you enter the game after applying the update, you’ll be give n the choice of whether or not to switch back to the old shot stick.

If you ever want to change it again, simply open the settings menu, either online or offline, to find this option.