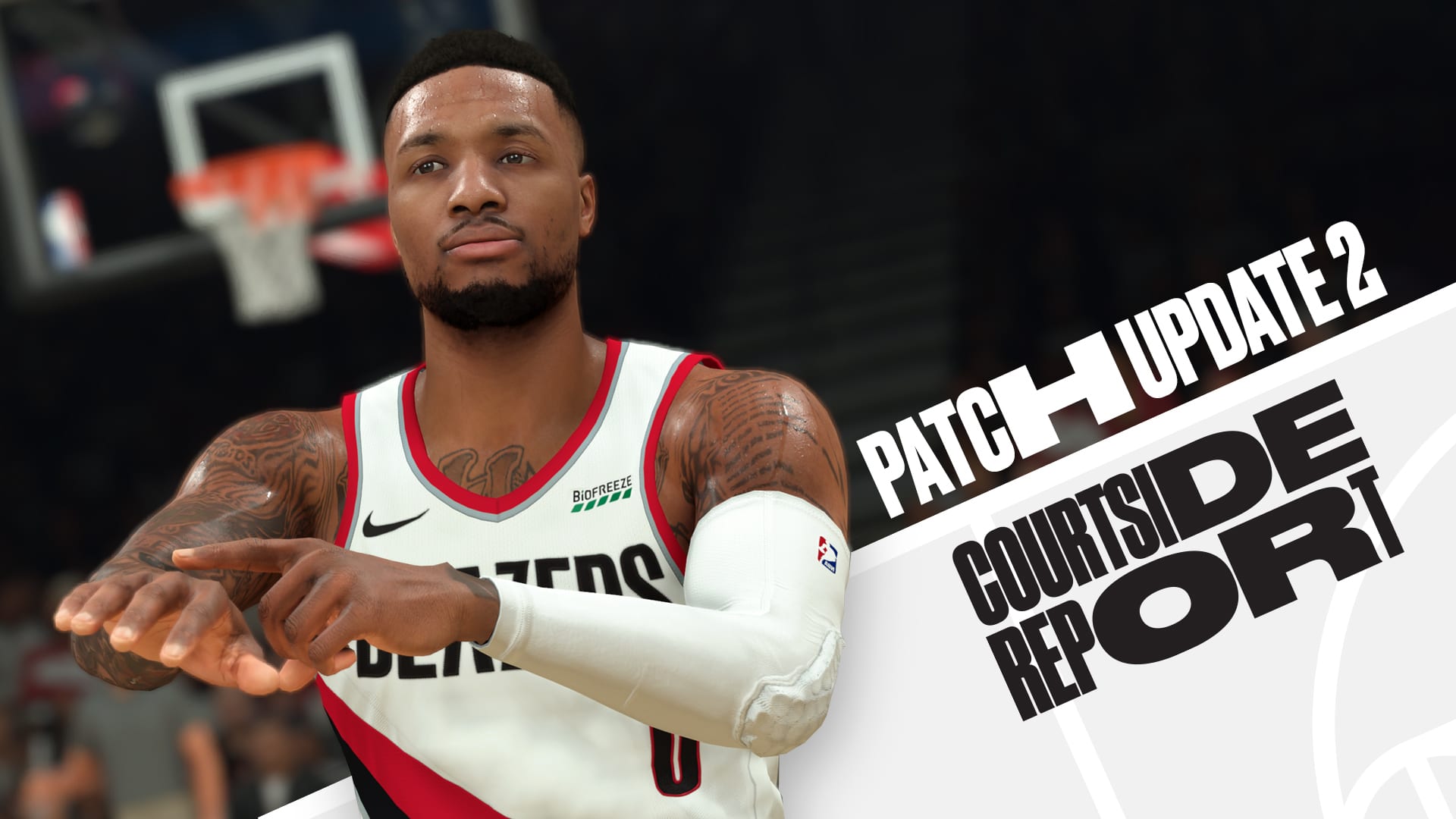 Shooting mechanics have been a hot topic of conversation in this year’s 2K basketball sim. The shot meter changed significantly, forcing players to relearn an important aspect of the game. This NBA 2K21 patch is bringing shot meter adjustments along with several other gameplay changes.

The last patch actually allowed players to use the old shot stick controls again. This wasn’t enough, though. Fans have been vocal about wanting to see the shot meter altered, so 2K has attempted to deliver.

Today’s NBA 2K21 patch is increasing the size of the shot meter, and allowing for more dribble moves to create “ankle breaker” scenarios.

The following gameplay changes are also being implemented:

The shot meter’s increase in size might be the most notable update, but if you want to see the full list of adjustments and fixes made in NBA 2K21, you can check out the official patch notes here.