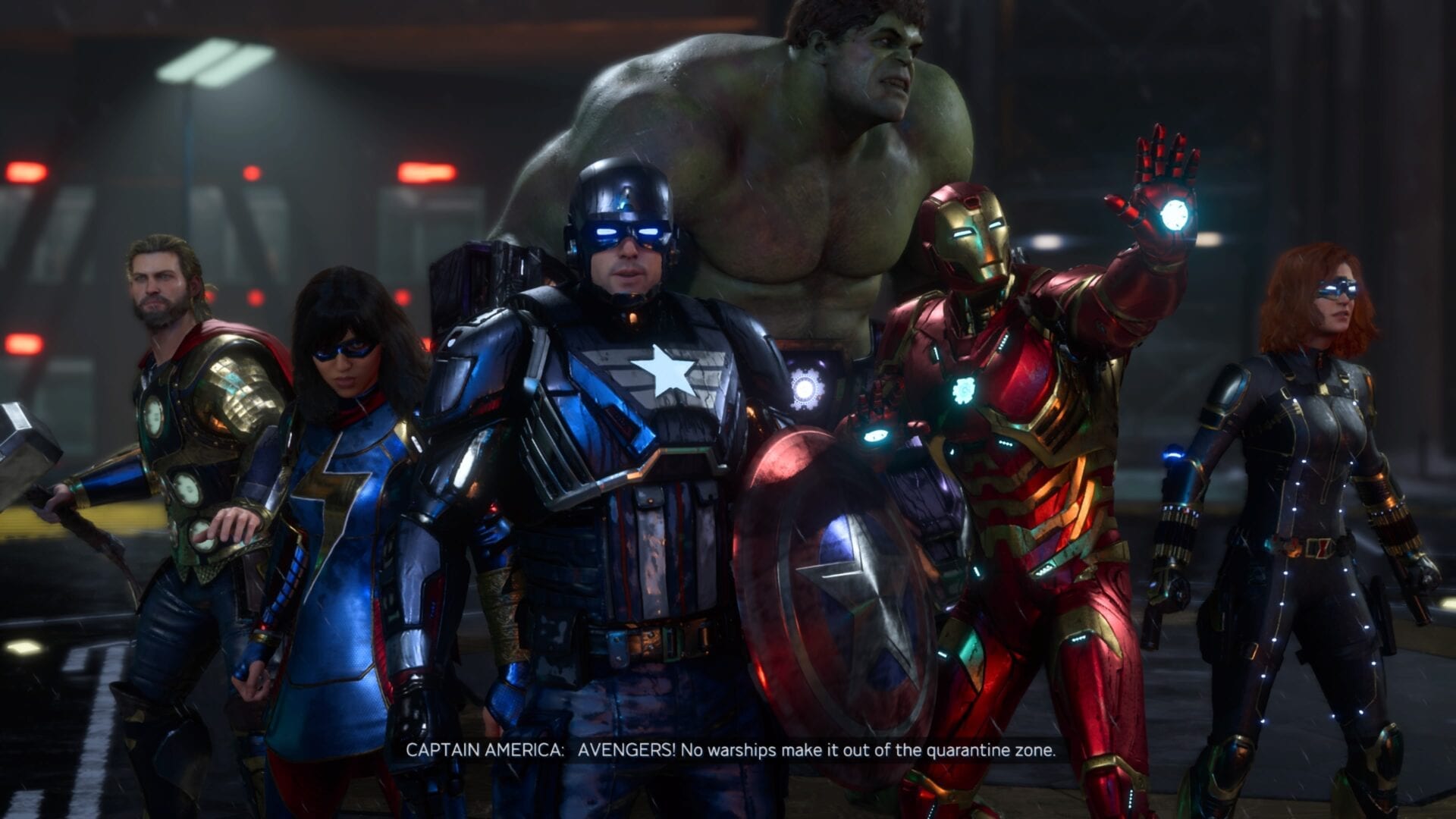 The player drop-off of about 96 percent came after a weak launch that failed to crack the Top 40 list, and just 29,000 concurrent players on Steam in August.

Still, there were some indicators Marvel’s Avengers developers could point to as positive signs in September. Compared to games like Destiny 2 and Warframe, the player count wasn’t awful. However, things only got worse.

According to Githyp‘s reported numbers, the superhero game as a service suffered one of, if not the worst player drop-offs of a AAA game. Over the past weekend, the title saw just 1,196 concurrent players on Steam.

In November, the player counts haven’t been any better on that platform. This month there’s an average of just 752 players per hour.

It should be pointed out it’s not known if other platforms, such as the PS4 or Xbox One saw similar usage drops.

Despite the reported drop in player support on Steam at the very least, Square says it’s still dedicated to putting out more content for Marvel’s Avengers. New characters are coming at some point, including Kate Bishop and Spiderman. Rumors that Black Panther will eventually make his way to the game surfaced earlier this fall as well.

The reported player count drop-off isn’t the only issue the game ran into. When it launched, the PS5 and Xbox Series X/S versions were expected to be ready to go when the new consoles arrived. Last month, developers announced they pushed the upgrades back to 2021.