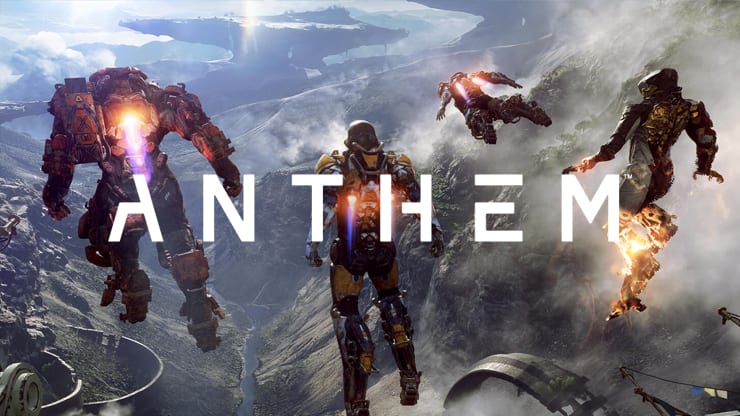 Developer BioWare isn’t planning on slowing down post-launch support for its poorly received multiplayer shooter Anthem. On the contrary, in fact, the team has announced plans for a major overhaul designed to completely reinvent its core gameplay loop.

The news comes by way of a blog post written by BioWare general manager Casey Hudson, which speaks of recognizing cries from Anthem’s community that the game needs a more “satisfying loot experience, better long-term progression, and a more fulfilling end game.”

While BioWare has so far been preoccupied with optimizing Anthem’s performance, as well as delivering new content such as seasonal events, the team is now looking ahead to far more substantial changes to its overall design. This, Hudson explains, is to “bring out the full potential of the experience.”

It sounds as though Anthem is getting the full Final Fantasy XIV treatment; Square Enix’s RPG, of course, started out life in terrible shape before being completely overhauled and relaunched to critical acclaim. BioWare will presumably be hoping to replicate a similar feat.

The timeline for this reinvention isn’t yet clear, but Hudson states the team is going to be taking its time to realize this new vision for Anthem. Until then, the current version of the game will remain online, but the season structure is being completely ditched.

Hudson signs off with an acknowledgment of past mistakes and a recognition of Anthem’s remaining dedicated community:

“Creating new worlds is central to our studio mission, but it’s not easy.  Sometimes we get it right, sometimes we miss.  What keeps us going is the support from players like you.  Your feedback gives us guidance on how we can improve, and your passion inspires us with the courage to create.   I look forward to working together with your involvement and feedback towards the best possible future for Anthem.”