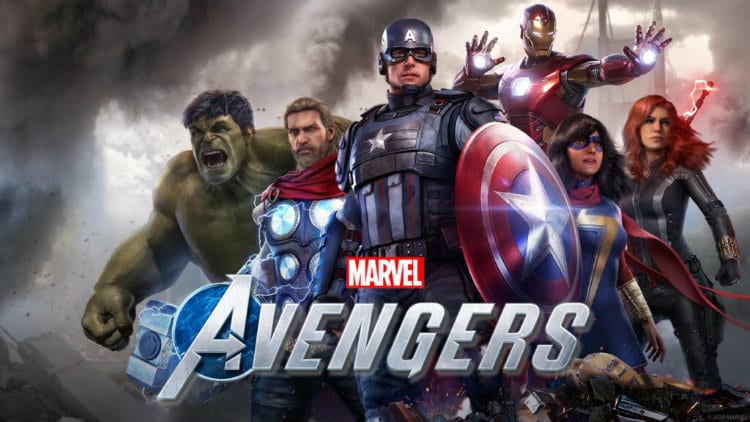 SuperData’s monthly tracking of digital video game spending is in for September, and it was both Marvel’s Avengers and NBA 2K21 that were among the big winners as the industry surged to a $10.7 billion total, 14% up from this time last year.

But September’s highest earner was actually NBA 2K21. The game sold fewer units digitally (1.9 million), but in-game revenue was up 8% year-on-year, boosting the total beyond Avengers.

Another Nostalgia-fuelled remake that sold impressive digital numbers was Super Mario 3D All-Stars with 1.8 million, the highest for a Mario game on Switch.

Interestingly, SuperData notes that while Among Us’ player numbers have rocketed as high as Pokemon Go during its biggest ever month in August of 2016, its revenue hasn’t been enough to see it break the top 40 games by digital spending.

Finally, Rocket League’s transition to the free-to-play model has been a huge boon, seeing player numbers swell to three times that of before. There are no hard revenue estimations, but SuperData claims the numbers since the transition match that of the previous three weeks when it was a premium product.