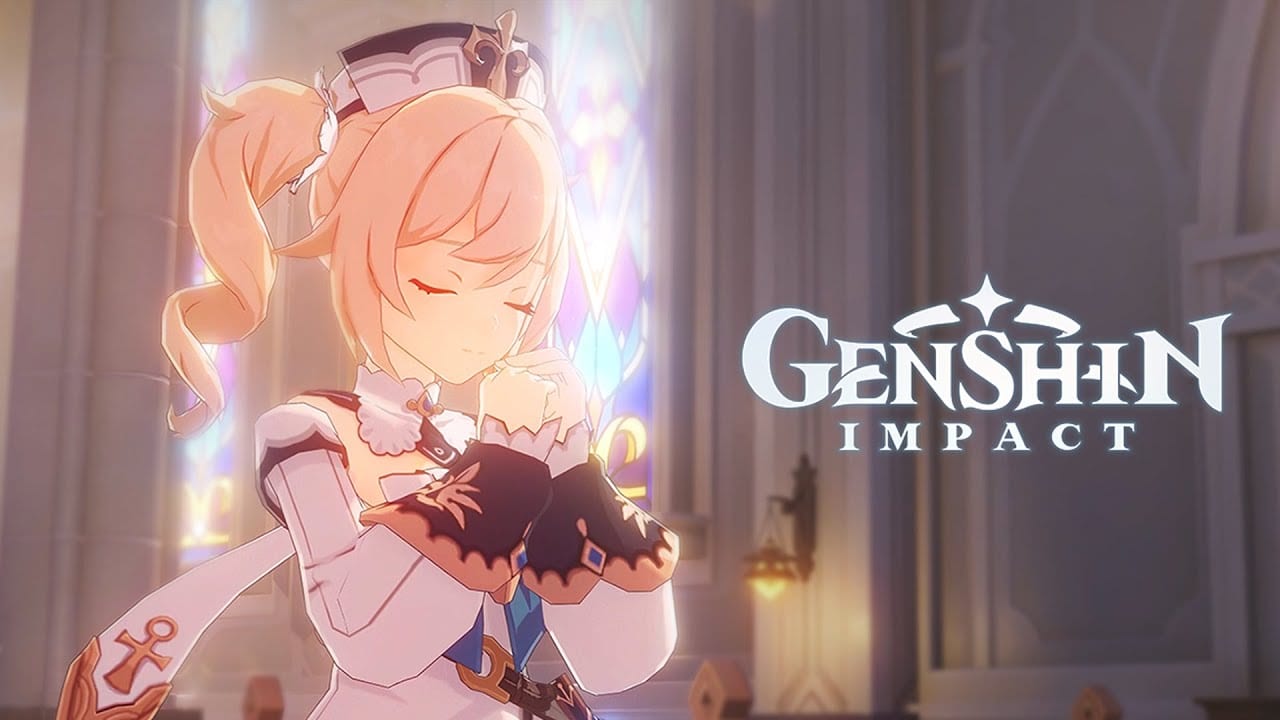 Genshin Impact may very well be one of the games with the most trailers in history, and today MiHoYo released one more.

This time around we get to see another video focusing on some of the most relaxing tracks in the game’s lovely soundtrack, featuring Barbara as she simply chills in a few of the game’s locations.

I guess that’s a good way as any to start your Sunday.

If you’re unfamiliar with Barbara, here’s how MiHoYo describes her.

“The Deaconess of the Favonius Church and a shining starlet adored by all. Although the concept of a starlet is rather novel in a city of bards, the people of Mondstadt love Barbara nonetheless. “I owe everything to the city’s spirit of freedom” — Barbara, regarding her popularity.”

If you want to see more of Genshin Impact, you can enjoy another trailer about Diluc, one focusing on Venti,  two trailers introducing Fischl, three showcasing Klee, one on Jean, one on Keqing, and one on Childe. You can also read our recent review.