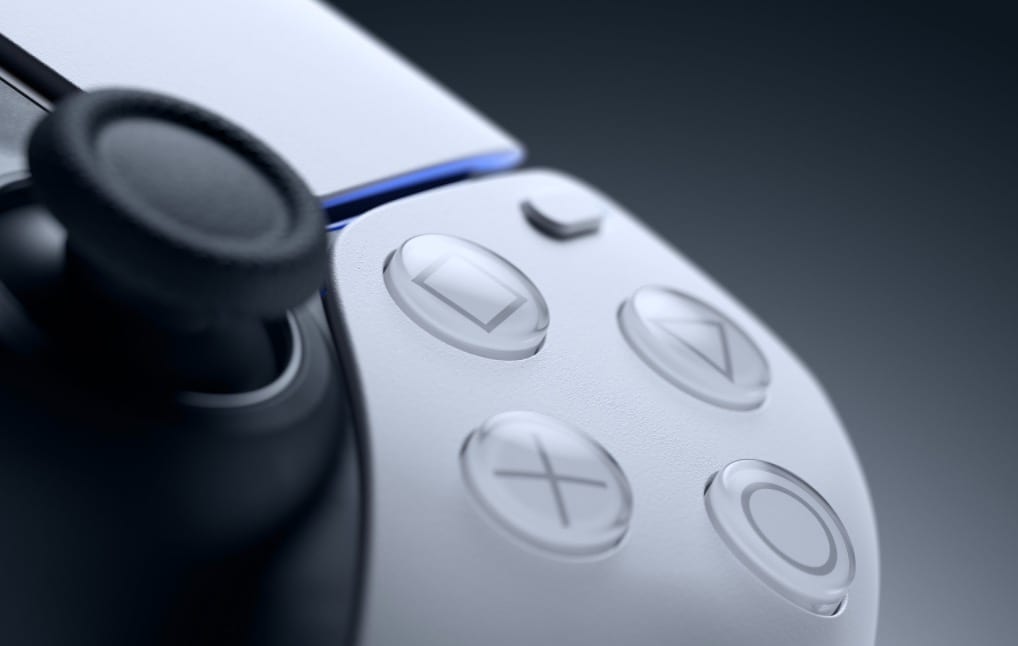 Sony is set to release its next-gen console to the world just two days after the release of Microsoft’s Xbox Series X and S. It has not been easy to secure a pre-order from all of the big department stores like Target and Amazon, but if you’re really desperate, GameStop might have your back for a PS5 pre-order.

The video game-focused retailer put out a Tweet today to announce that it will be offering a very limited number of PS5 console bundles for purchase later this evening on its website.

They did not specify what time the consoles would appear in stock, so all you can really do right now is bookmark GameStop’s site and refresh until the consoles appear.

It’s worth noting that these will be some type of console bundle, so it won’t just be the PS5 itself. The bundles will likely include an extra controller or possibly one of the launch titles, like Spider-Man: Miles Morales. These console bundles are typically much more expensive due to its contents, but if you really need a PS5, this is one way to do it.

Walmart has also announced that it will have PS5 online orders, but only for launch day, which is tomorrow. You can read more about that here.

The PS5 is set to launch on Nov. 12 in the US, Japan, Canada, Mexico, Australia, New Zealand, and South Korea for the suggested retail price of USD 499.99. Meanwhile, the digital edition is priced at USD 399.99 and contains no physical disc drive. The PS5 will launch Nov. 19 everywhere else.

The next-gen (now current-gen) console will launch alongside some standout exclusive titles such as Marvel’s Spider-Man: Miles Morales, Demon’s Souls, and Sackboy: A Big Adventure.