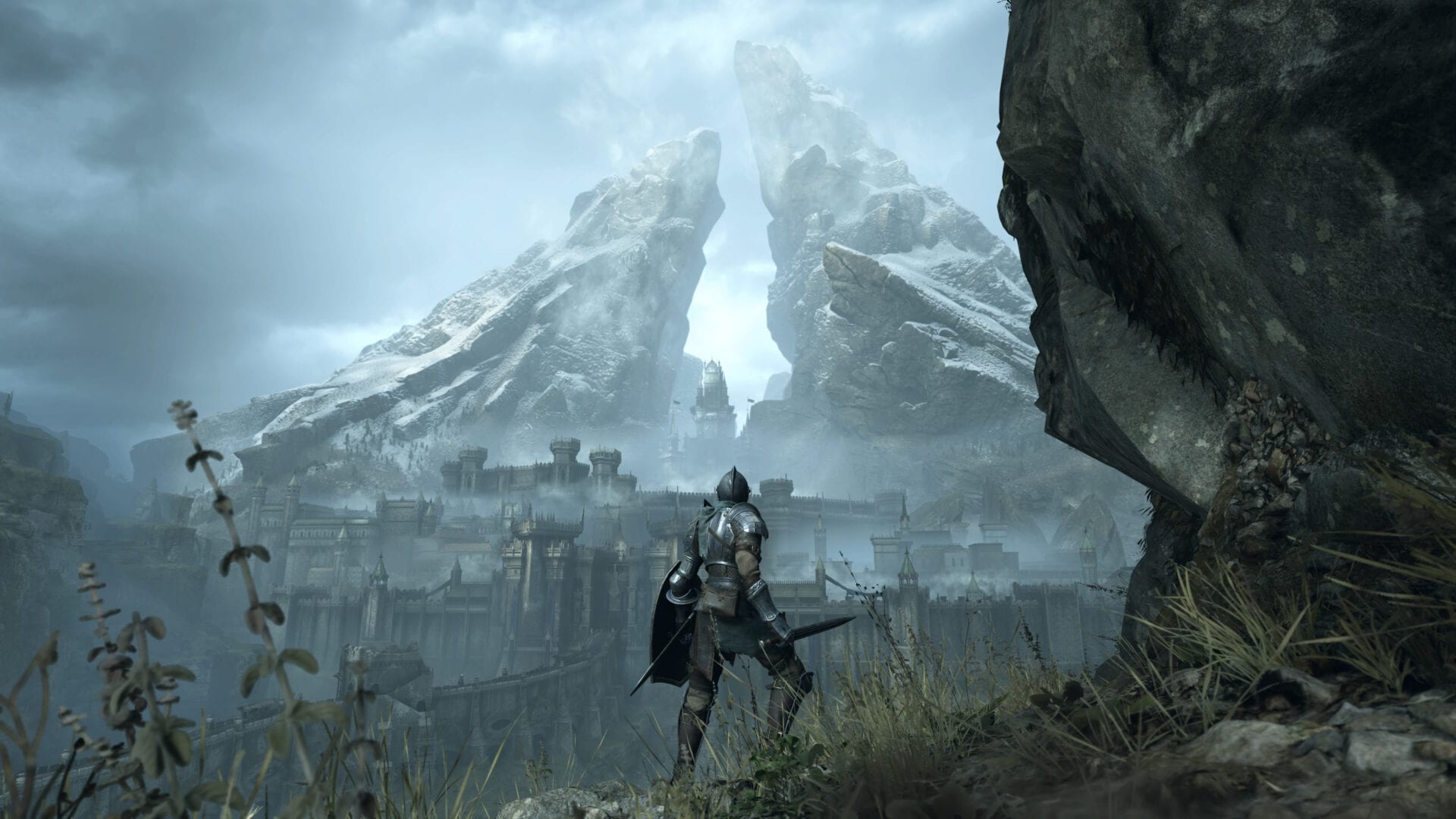 The video is narrated by SIE Worldwide Studios creative director Gavin Moore, who gives some insight on what was changed and what was improved, on top of the features we can expect from the upcoming game.

You can check it out below and see FromSoftware’s father of Souls-like games shine on PS5.

Demon’s Souls releases for PS5 on November 12, 2020 in North America and November 19 in Europe.

Here’s how Sony itself describes the game if you’re not familiar with it.

“Discover Where The Journey Began

Experience the original brutal challenge, completely remade from the ground up. All presented in stunning visual quality with enhanced performance, this is the world of Boletaria as you have never seen it before.

Become the Slayer of Demons

Venture to the northern kingdom of Boletaria – a once prosperous land of knights, now beset with unspeakable creatures and ravenous demons. Meet strange characters, unhinged and twisted by the world around them, and unravel the unsettling story of Demon’s Souls.

Master The Arts of Sorcery and War

Perfect and hone your skills in combat – know when to push forward and when to bide your time, as with each missed swing and careless mistake, you risk losing the very souls you’ve worked so hard to collect. The rewards for slaying the strongest foes are immense though, and death does not mean the end – it’s just another state of being.

Face the world’s greatest warriors in ferocious PvP combat with online* invasions adding to the danger of your quest. Or play cooperatively by summoning allies to aid in your fight against the demons.”

If you want to see more, you can enjoy recent screenshots, more gameplay, and a look at the Digital Deluxe edition.