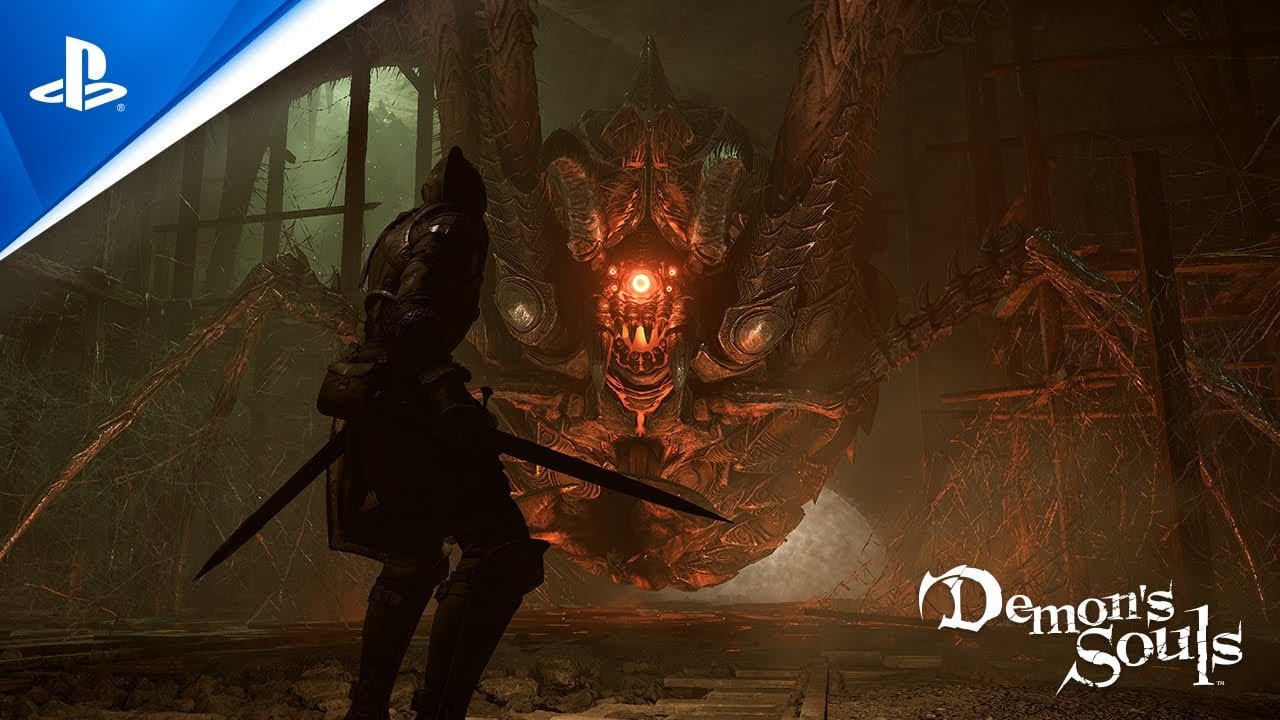 Demon’s Souls is one of PS5’s hallmark exclusive launch titles, and it looked absolutely brilliant in its debut showcase back in June. Today, those who plan on picking up a copy have a second, more extensive new trailer to gawp at, which highlights its graphical beauty and tactile gameplay in even greater detail.

The sequence shows the Slayer of Demons battle two of the game’s iconic bosses: the Armored Spider, and the Flamelurker. The visuals really are top-notch, and you can tell a lot of work has gone into modernizing the gameplay into a more fluid and streamlined experience to control.

For the uninitiated, Demon’s Souls was originally released exclusively on PlayStation 3 back in February of 2009. It was met with generally positive reviews by critics and players alike, with many citing its gameplay design, aesthetic, and multiplayer as highly engrossing.

It maintained a cult following in the years after its release, even beyond the launch of developer FromSoftware’s follow-up series Dark Souls.

The PS5 remake of the game is being developed by Bluepoint Games, the team behind the excellent Shadow of the Colossus Remake.

For more on the game, information about its Digital Deluxe version was revealed by PlayStation.