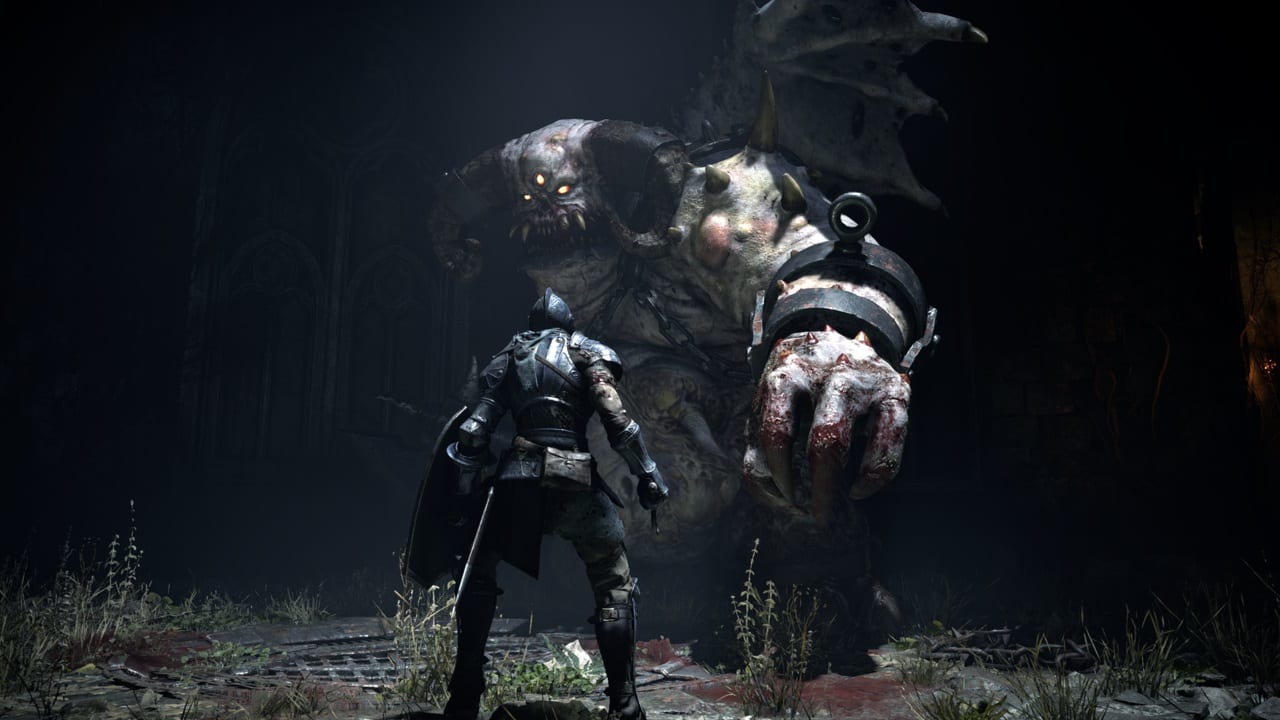 It’ll still be a while before players can get their hands on the Demon’s Souls Remake for PlayStation 5, but FromSoftware has released a shiny new trailer to tease players with the pain that’s in store for them.

Streamed during the PlayStation 5’s final digital showcase event held on Sept. 16, the trailer focuses on how the remake will bring the game’s challenge and aesthetic to the next-gen experience.

As a knight makes their way through the starting area, they attack, block and dodge seamlessly, and take in souls just as easily. Everything, from their armor to their movements, are animated and detailed to an exceptional degree.

They encounter and fight with updated versions of the area’s enemies, which likewise bleed with an insane level of detail both metaphorically and literally.

It ends about how players of the original Demon’s Souls would expect though: After progressing through most of the area, the knight encounters the first boss of the game, and is smeared across the floor fairly quickly. From there, scenes of other hardships players will have to endure are shown, each boasting just as much graphical fidelity as the last.

It’s about everything fans of the original, and Soulsborne games in general, could want, and it puts the game’s exceptional visuals on full display. Don’t take our word for it though; the full trailer can be viewed down below.

Following the trailer’s release was an equally big announcement for the game by Geoff Keighley via Twitter: The Demon’s Souls Remake is confirmed to be a launch title for the PlayStation 5, and will release alongside the console on Nov. 12 or 19 depending on where customers live.

A one-off that preceded Dark Souls, Demon’s Souls was originally released exclusively on PlayStation 3 back in February of 2009. It was met with generally positive reviews by critics and players alike, with many citing its gameplay design, aesthetic and multiplayer as highly engrossing.

It maintained a cult following in the years after its release and even after Dark Souls launched, allowing it to ensure its online server support well past the intended shutdown date.

The Demon’s Souls Remake is currently slated for release exclusively on PlayStation 5. For more on the game, check out its reveal trailer from one of the PS5’s first software reveal events.