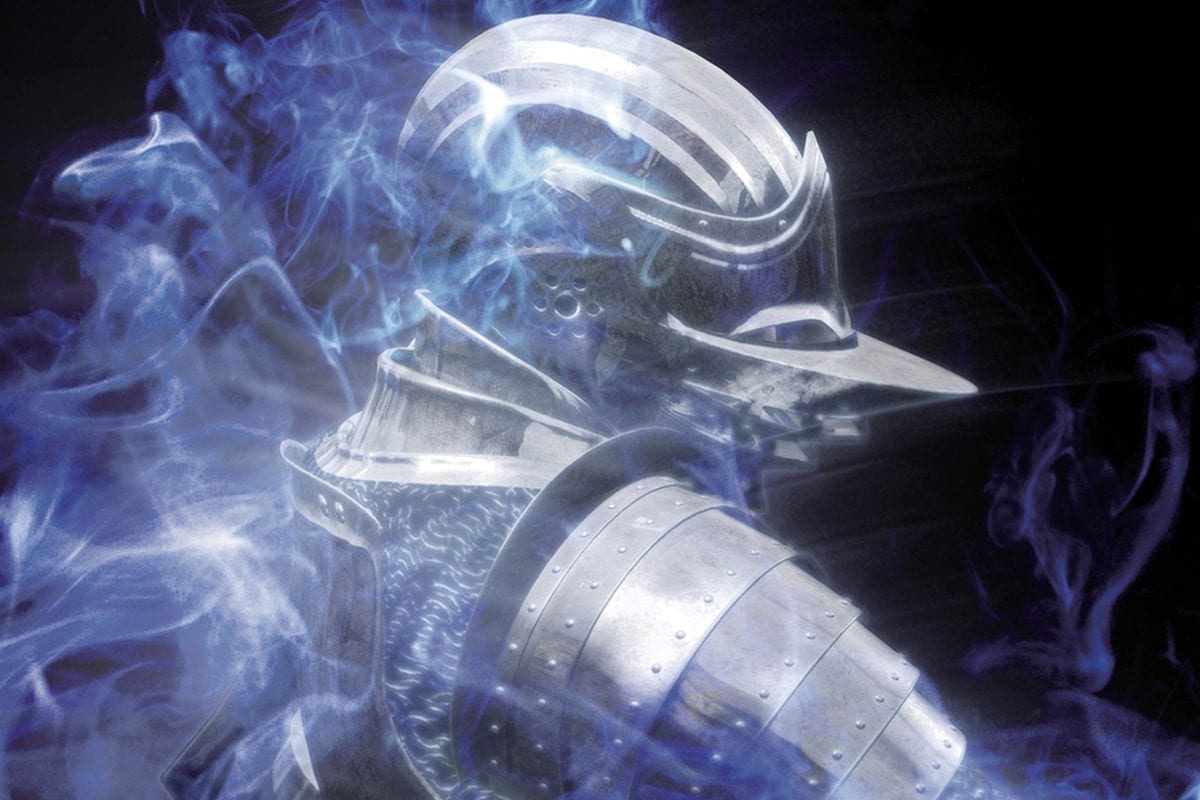 A Demon’s Souls remake was just announced by Sony Interactive Entertainment during the PS5 “Future of Gaming” reveal event. The game is planned to be released for PlayStation 5.

Check out it’s reveal trailer below.

This remake has been rumored to be in the making but it was finally officially announced today.

Known to many as the first Soulsborne game, Demon’s Souls was originally released by From Software in 2009 for the PlayStation 3.

The inspiration for the widely popular and difficult Dark Souls series, many of the gameplay aspects and elements of the trilogy and Bloodborne can attribute their origins to Demon’s Souls.

Some could also argue that this game spawned and began the “Souls-like” genre of video games.

In the spirit of Soulsborne remasters and remakes, the original Dark Souls was recently remastered for PlayStation 4, Xbox One, and Nintendo Switch with updates to its performance, FPS, and graphics.

For more updates on Demon’s Souls and on other announcement that have come from the PS5 “Future of Gaming” reveal event, keep an eye on Twinfinite’s website.