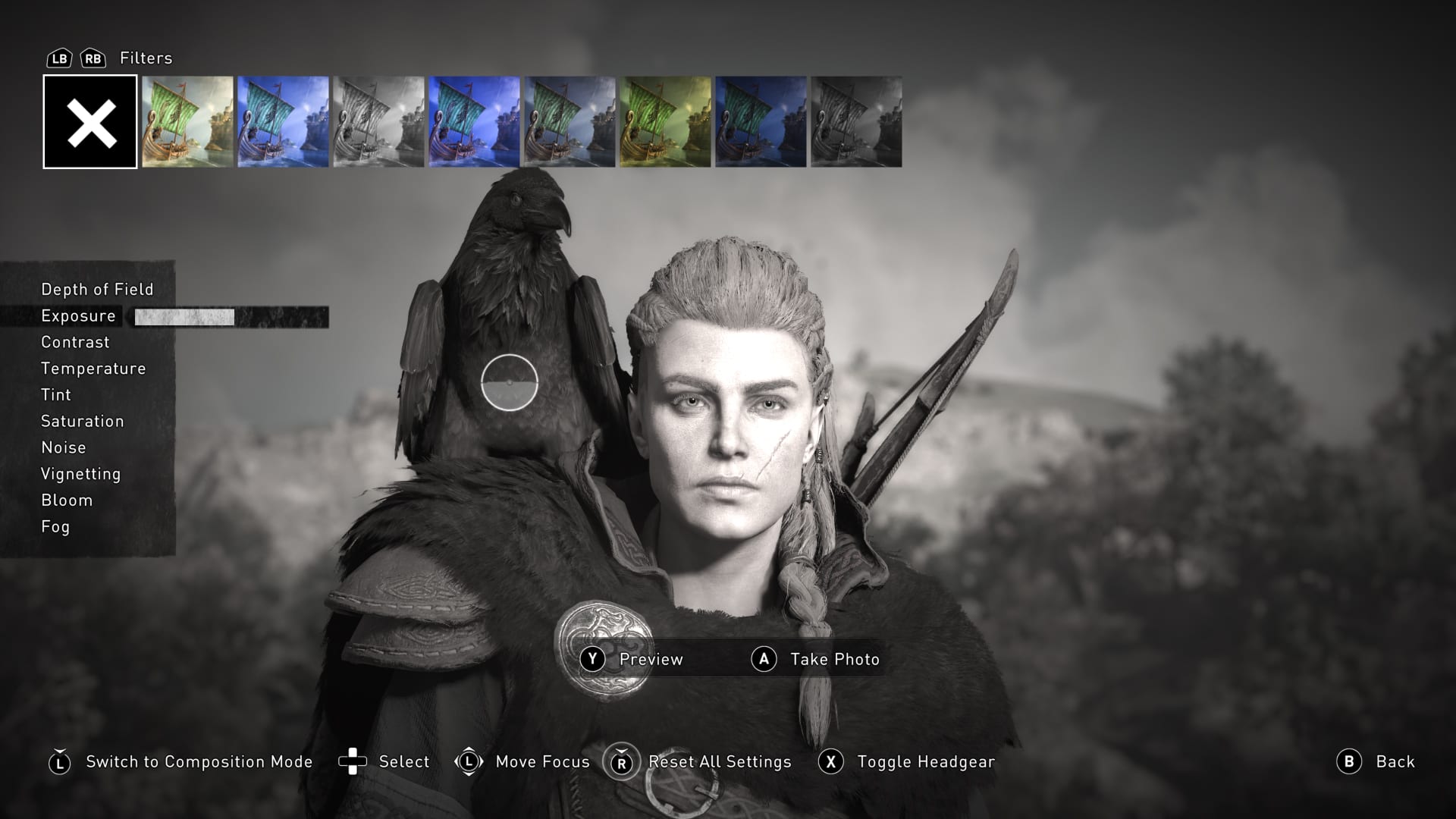 The specific screenshots revealed on Twitter are quite special, as they feature the photo mode included in the game.

Not only we hear confirmation that it’ll be available at launch, but also that more features and improvements will be added over time.

If you’d like to see more of the game you can also check out a trailer focusing on post-launch content, a deep dive video, a story trailer, the first cinematic trailer, the first screenshots, the recent reveal of gameplay, plenty more images, and a video showcasing Norse mythology.