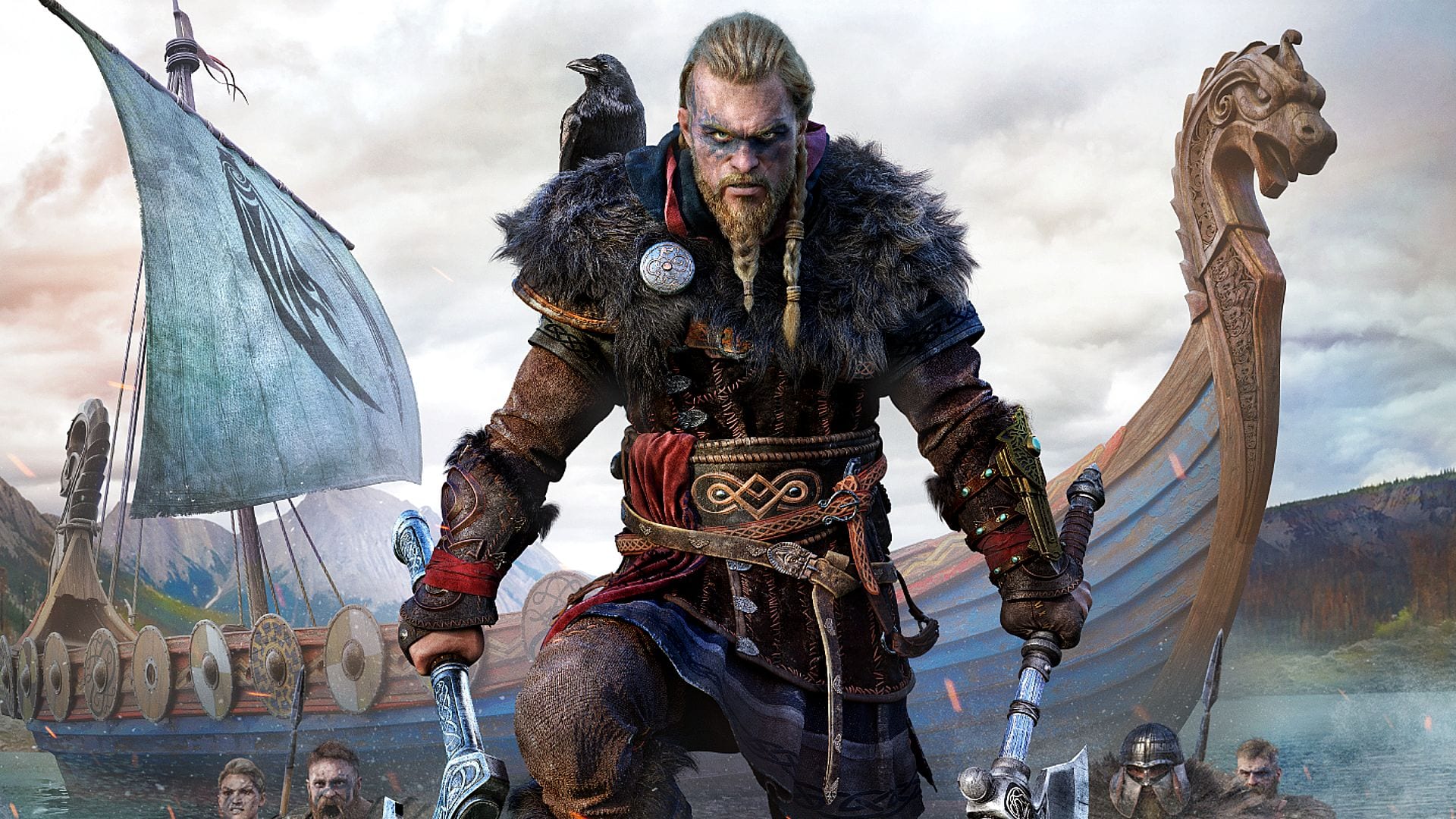 The trailer, titled “deep dive” does exactly what it says on the tin, providing an extensive look at the most relevant aspects of the upcoming game.

As an additional bonus, Ubisoft is also streaming plenty of new gameplay right now. You can check it out below.