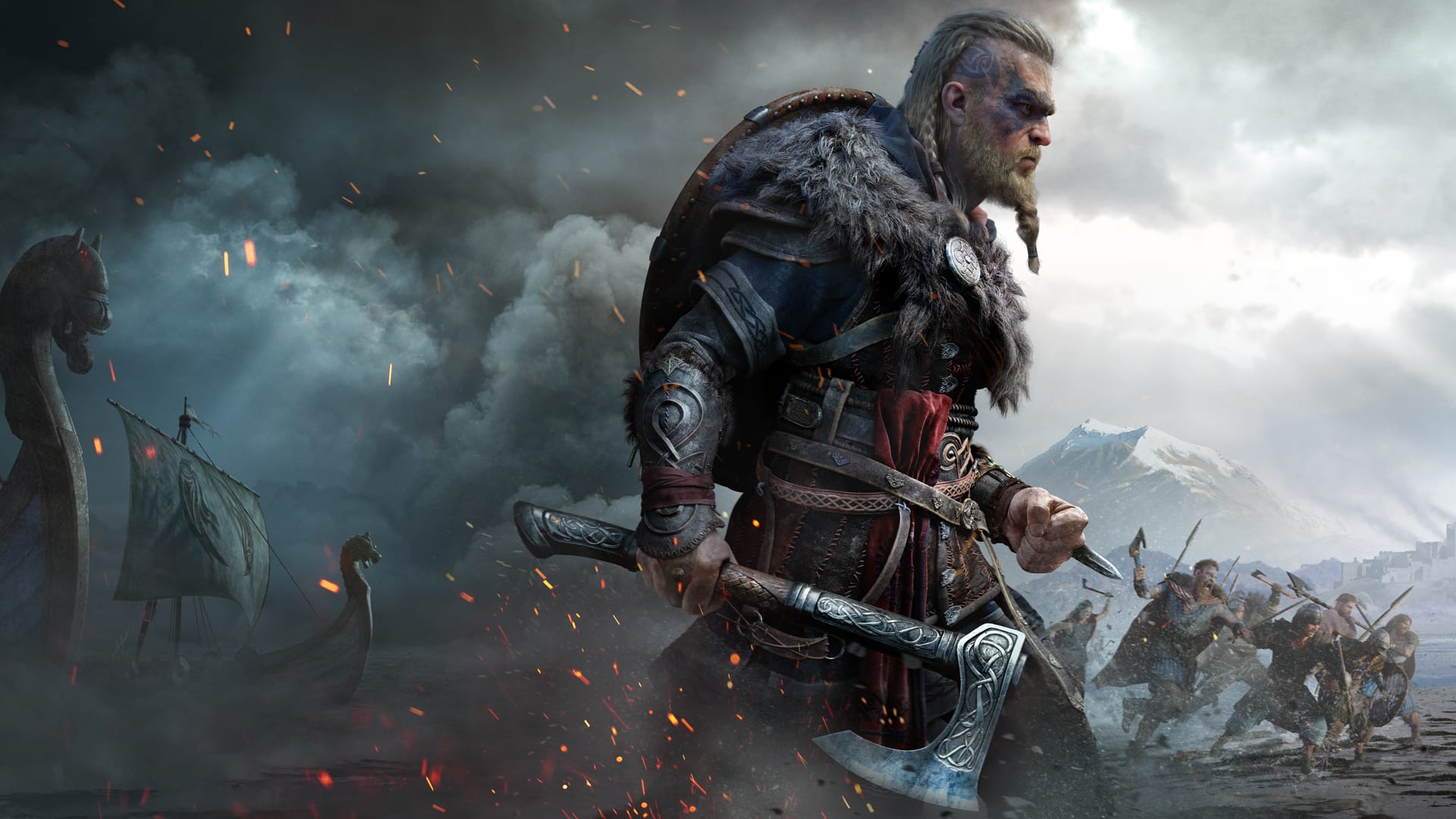 Ubisoft has been steadily releasing new trailers for both Watch Dogs Legion and Assassin’s Creed: Valhalla as their launch dates approach. This time, they’ve provided an Assassin’s Creed Valhalla story trailer that shows the beginnings and purpose of Eivor’s journey to England.

The video shows the struggles that the Vikings are facing, leading up to the Viking invasion of England. Eivor’s clan is driven from Norway to escape constant warring, as well as to find more resources.

One of Eivor’s greatest allies on this journey is Sigurd, another Viking raider. The bond between the two runs deep. Throughout the story, players will be pulled between their duty to Sigurd, and their quest for glory.

Together, the pair will have to go up against a number of Saxon kings and warmongers in a land that is foreign to them.

The trailer mixes story moments, gameplay, and dialogue to allow players to see the mentality of Eivor’s Viking clan.

Checkout the trailer below to get a small glimpse of what you can expect from the Assassin’s Creed: Valhalla story:

Assassin’s Creed: Valhalla is now launching a week earlier than originally planned, on Nov. 10. If you can’t wait any longer, you can pre-order the game here on the official site.