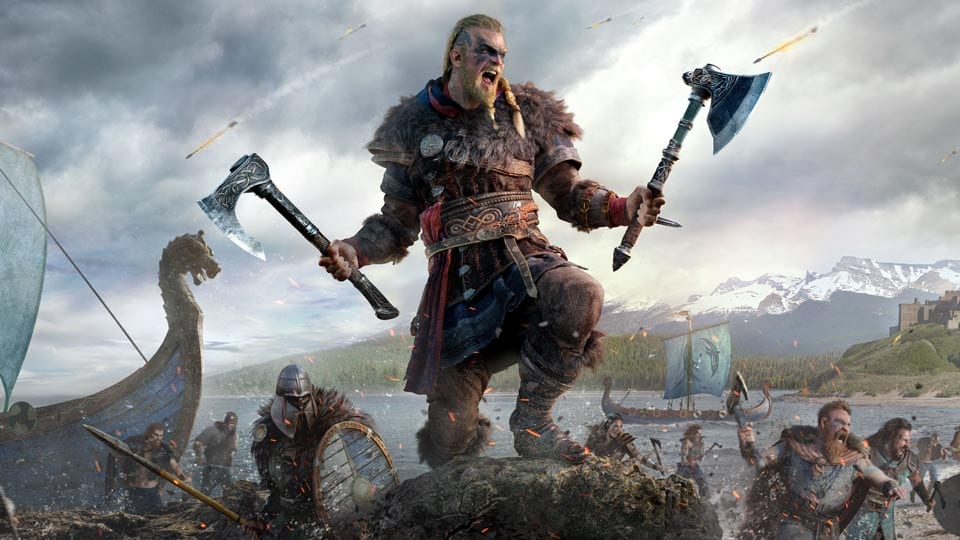 This time around, while the trailer shows gameplay and the beautiful environments we can expect to experience, it mostly focuses on providing a gist of Norse mythology.

If you’d like to see more of the game you can also check out a trailer focusing on post-launch content, a deep dive video, a story trailer, the first cinematic trailer, the first screenshots, the recent reveal of gameplay, plenty more images.