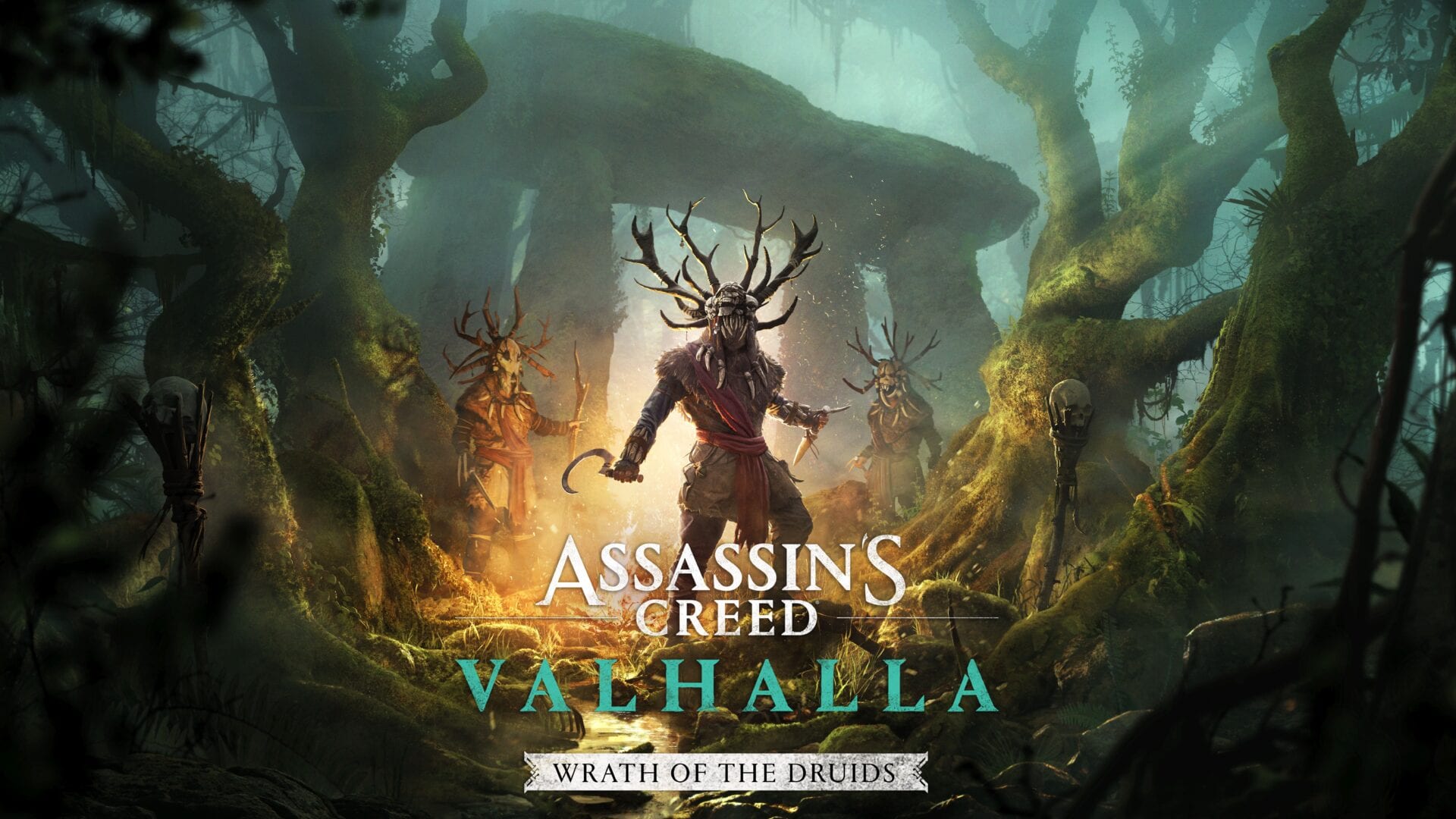 We learn that the season pass will grant two expansions and a bonus quest.

The bonus quest is titled “The Legend of Beowulf” and it’s coming at launch, while the expansions are titled Wrath of the Druids and The Siege of Paris, to be released in spring and summer 2021 respectively.

On top of that, a Discovery Tour is also coming, with more details to be revealed at a later time.