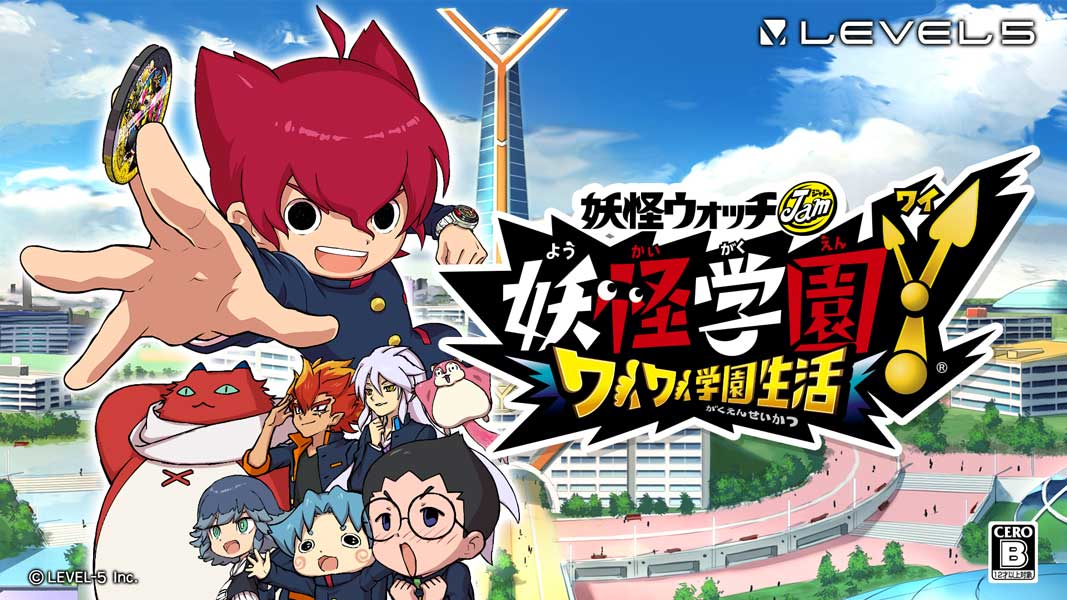 Today Level-5 announced the Japanese release date for the PS4 version of the Yo-Kai Watch game Yo-Kai Academy Y: Wai Wai School Life, which is a spin-off of the series.

The port will release on October 29 in Japan and it promises high-quality visuals and 60 FPS as an improvement over the Nintendo Switch version which has been released a while ago.

You can enjoy a trailer below.

If you’d like to see more about Yo-Kai Academy Y: Wai Wai School Life, you can enjoy the first screenshots and the original announcement, another batch from a few weeks ago, the previous trailers, and an older one.