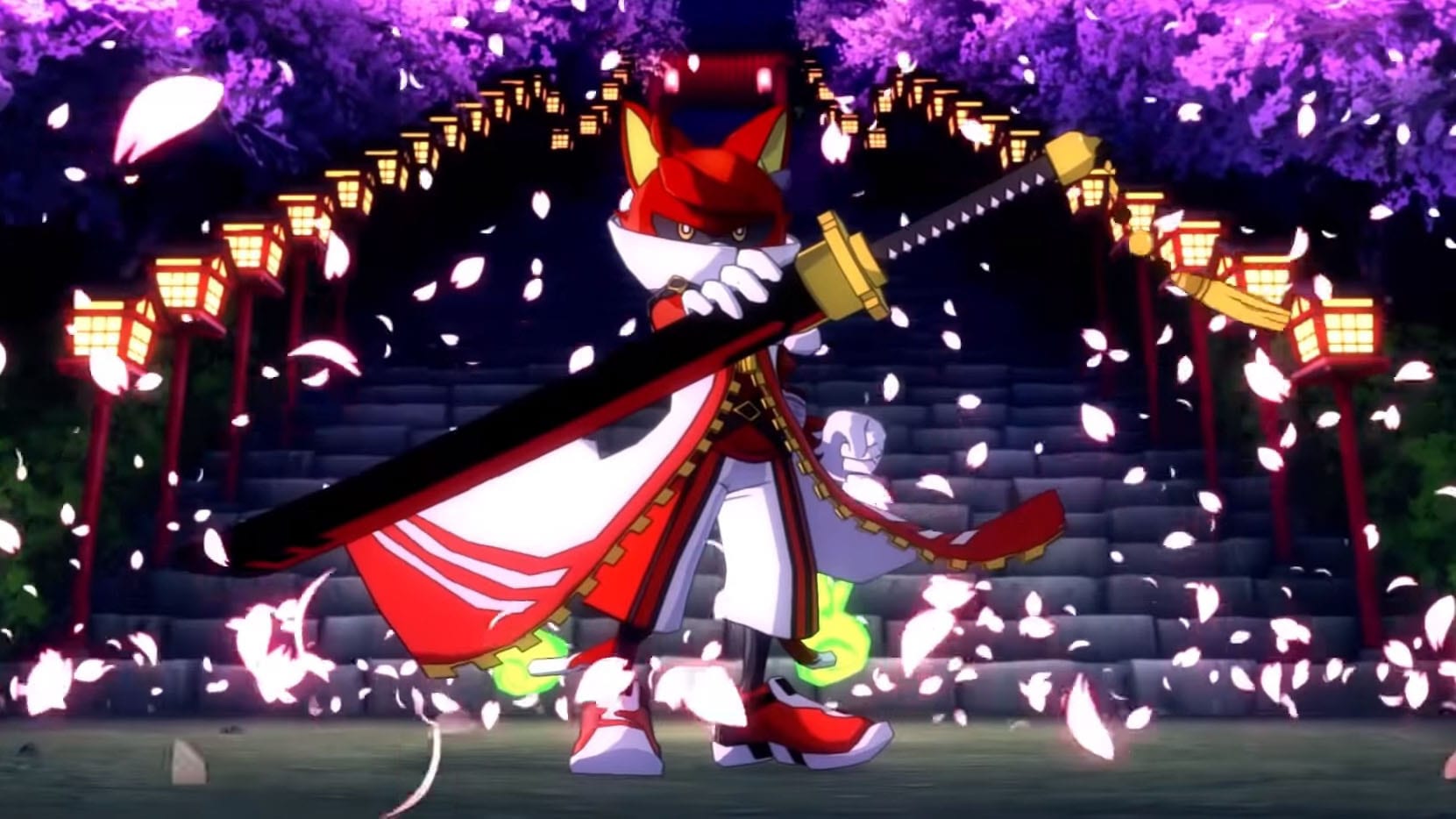 Today Level-5 released a new trailer for its upcoming Yo-Kai Watch game Yo-Kai Academy Y: Wai Wai School Life, which is a spin-off of the series.

The trailer is rather extensive, starting with an overview of the Yo-Kai Watch series and then moving on to the new game.

We get an overview of the school and its inhabitants and then we move on to the opening cutscene that introduces the theme song “Gakuen Spacey.”

We also take a look at the main cast and some rather wacky elements like giant robots and kaiju.

You can check it out below alongside a second video showing the opening cutscene on its own.

If you’d like to see more about Yo-Kai Academy Y: Wai Wai School Life, you can enjoy the first screenshots and the original announcement,  another batch from a few weeks ago, the latest commercials, and the previous trailer.

The game releases in Japan for Nintendo Switch on August 13, while the PS4 version is coming “soon” within 2020.