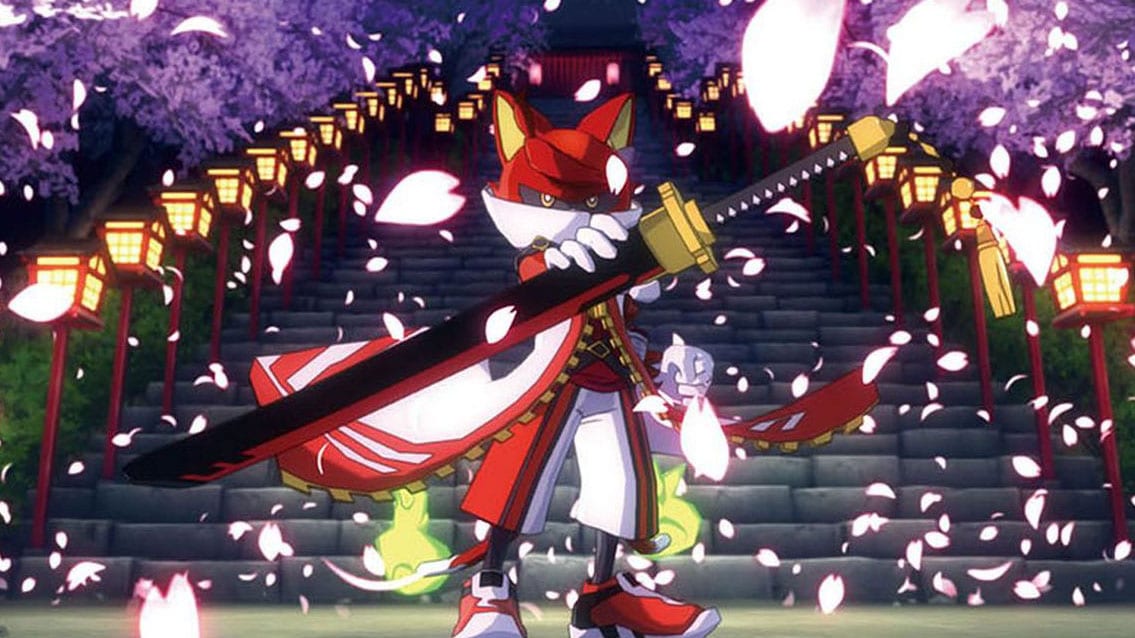 We get to take a look at various situations that will happen in the school that can be freely roamed. For instance, we may witness a fight and decide whether to help or not. Our decisions and the places we visit will influence our school life.

The school is pretty much like a giant theme park with a variety of facilities, including a pool, a gym, and more.

The school is also being affected by a series of strange events, and it’ll be our task to investigate them and solve the mystery.

The hero Junpei can insert a medal holding the power of a Yo-kai in his YSP Watch, activating powers comparable to what you can see in anime. He can pretty much transform into a hybrid hero with the strength of a Yo-kai.

That being said, unlike most superheroes, his identity is no secret. Defeating enemies in a cool way in front of other students will prompt them to like him. It’s actually important to attract an audience.

If you’d like to see more, you can enjoy the first screenshots and the original announcement.