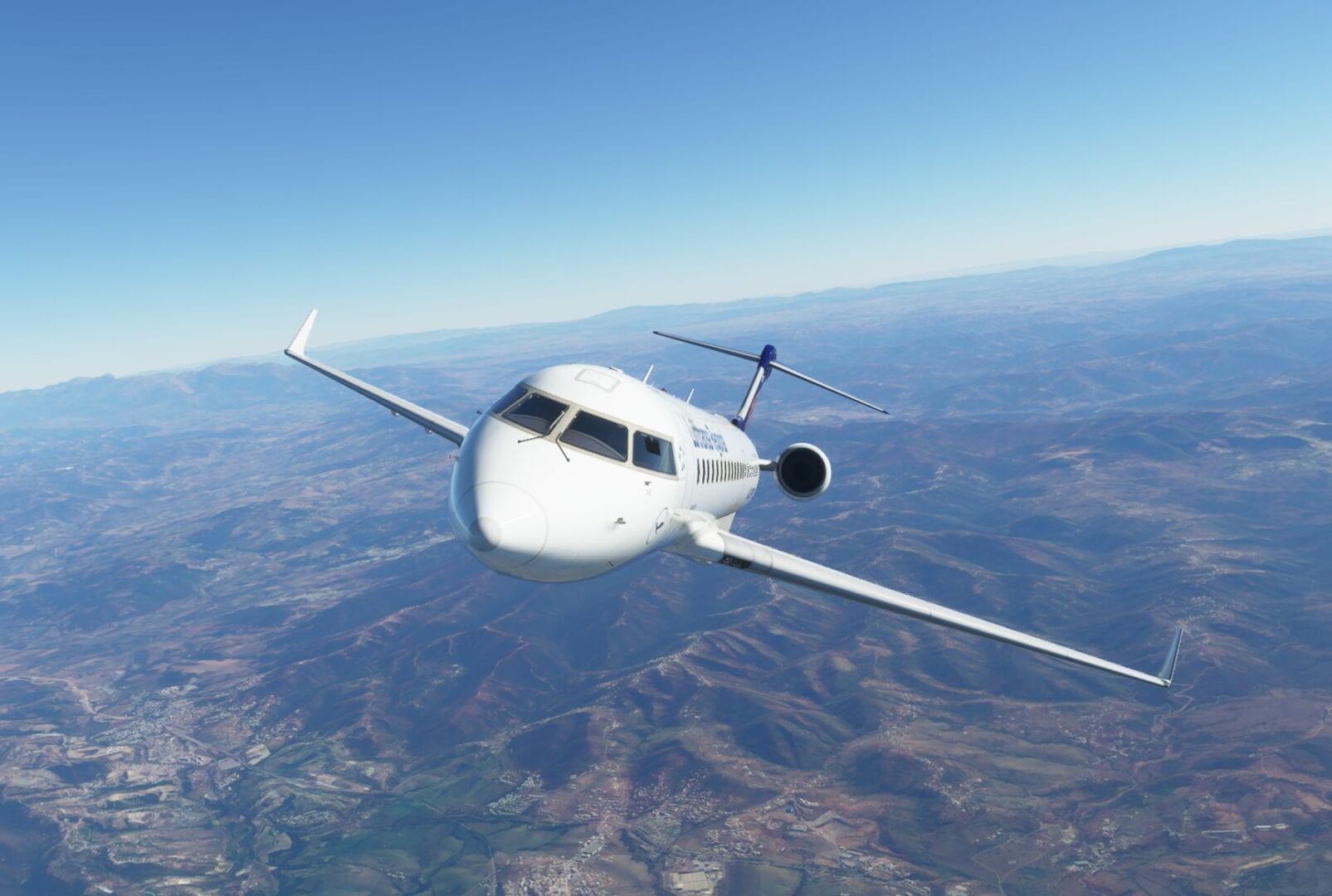 The project, which was announced in August appears to be really promising and will include the CRJ 700, CRJ 900, and CRJ 1000.

Product manager Mathijs Kok also shared a few comments on the state of the SDK (Software Development Kit) that Asobo is developing for the simulator to enable developers to create more and more complex addons.

“I know it is all rather subtle, but if you see these images at full resolution (click on them) you will understand why we do not rush this release. Graphically this is really a step beyond what P3D V5 can do. Not only in speed (measured in polygons per second shown) but the shading and lighting are on par with the best games at this moment. We REALLY want to use every option there is.

But as Hans shown, we still need some love from Asobo to solve problems. But many (many!) issues have been solved in talking to them. The people at Asobo are really amazing and we are sure they will make our release using all the options the new sim has to offer possible. “

Speaking of third-party aircraft, you can check out a video in which I put the new Aermacchi MB-339 through its paces.

Incidentally, recently Microsoft announced that the next free world update will feature the United States following the first that featured Japan. A new patch was released last week.