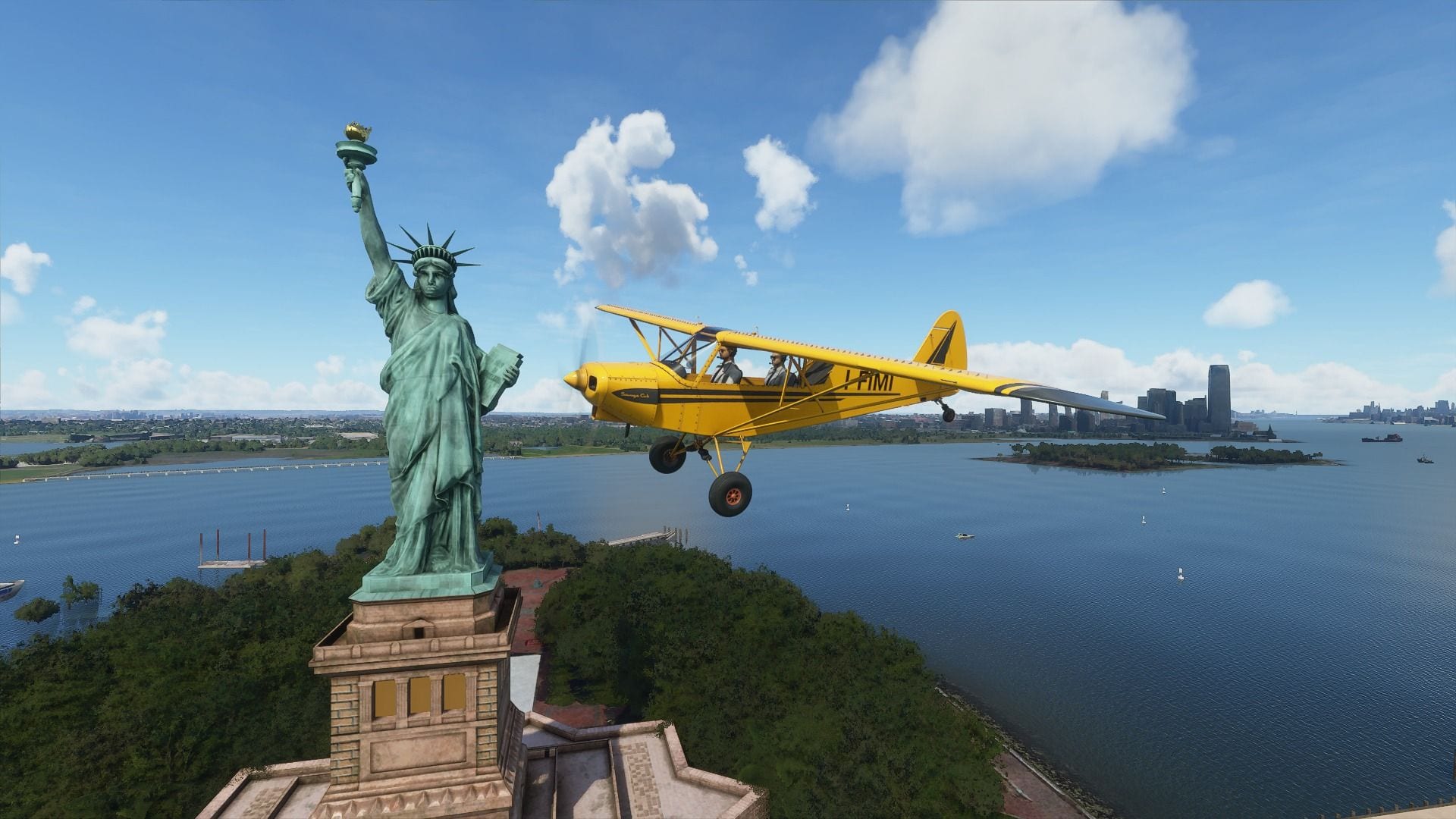 First of all, we learn that further World Updates following Japan (which was launched yesterday) won’t necessarily be tied to trade show. This one was announced at Tokyo Game Show, but it was simply an opportunity that came up.

As a matter of fact, the next World Update will feature the United States. It will launch later this year.

World updates will come every two-to-three months on a rolling basis.

Leter in the chat, Neuman teased that the DEM (Digital Elevation Model) that will be used for the United States is “crazy good.”

That being said, the team is also working on the first large “Sim Update” which will include features and improvements to the core simulator brought up by the community. That’s planned for early November.

Incidentally, signups have been opened for a closed beta of the upcoming VR support.

Below you can also see a quite uplifting video focusing on Shinji Maeda, the world’s first Japanese one-eyed certified pilot.