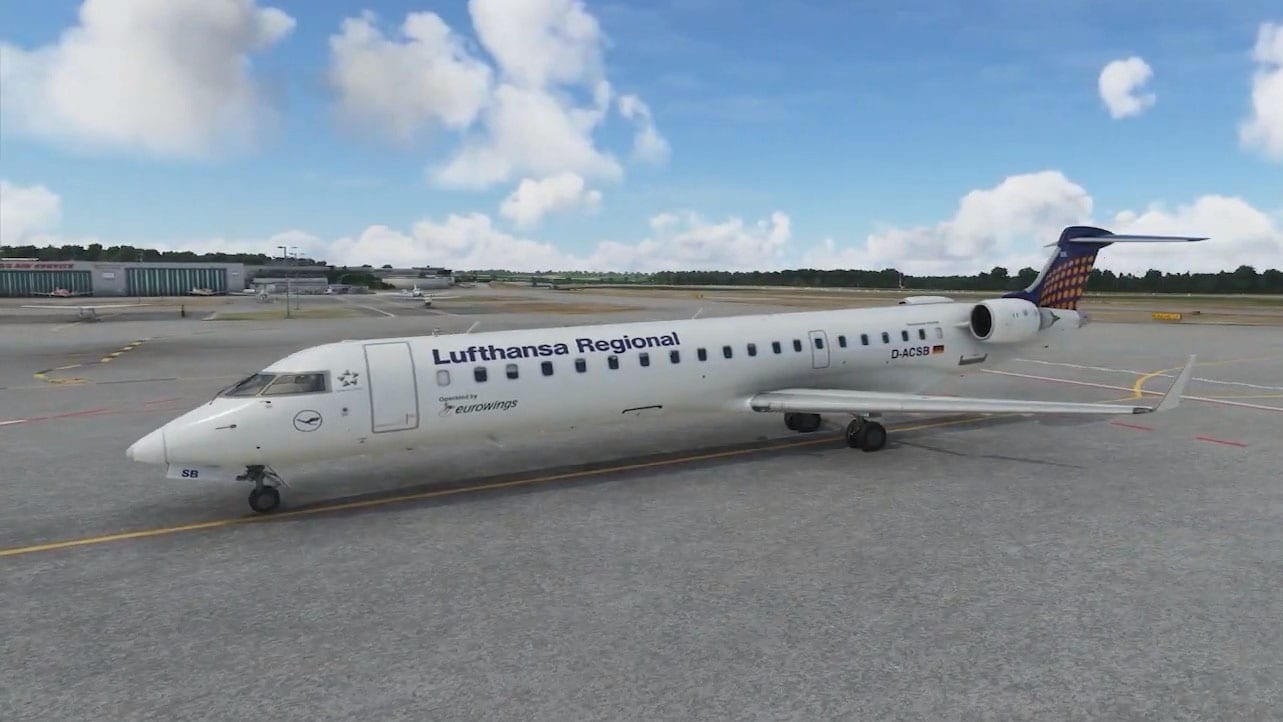 Third-party developers have hit the ground running with their add-ons for Microsoft Flight Simulator and Aerosoft is bringing the big guns to bear as well.

After releasing the Paderborn/Lippstadt airport for free last week, Aerosoft (that is one of the biggest third-party add-on developers on the market) made its first announcements of upcoming products.

The first is the Bombardier CRJ line which will include the CRJ 700, CRJ 900, and CRJ 1000, as revealed by product manager Mathijs Kok.

It’ll be a package similar to the popular and complex one available for Prepar3d, but entirely rebuilt for Microsoft Flight Simulator.

Apparently Aerosoft helped Asobo build the development SDK for the game, so they already have quite a lot of experience with it.

The developer hopes to release the package by the end of the year, even if it’s “impossible to say” at the moment if they’ll actually manage to.

The second aircraft that the team at Aerosoft is currently working on is a de Havilland Canada DHC-6 Twin Otter, which will be awesome for those who love to fly those small island-hopping airlines.

Also in development is the Airbus line including the 318, 319, 320, 321, and 330, but those aren’t being worked on as intensively as the CRJ at the moment. This whole plan is expected to take about two years and a half.

Aerosoft is also working on airports, but Kok did not provide details on which ones, teasing that the developer’s current lineup for other simulators could provide a good indication of what might be coming.

You can see the full video below, providing a look at the CRJ.

Just yesterday, we learned that the first patch is expected between the next week or so.