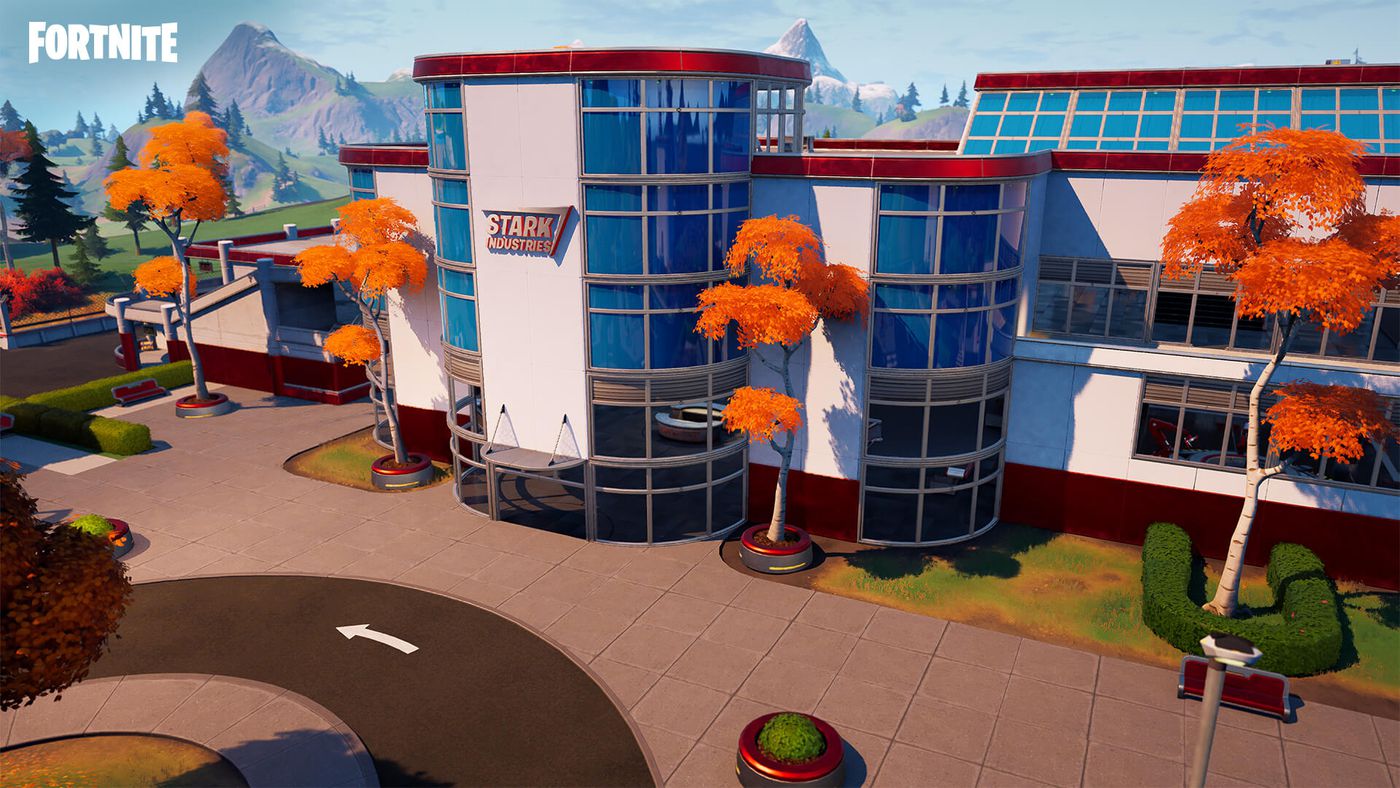 Today’s Fortnite update has added a huge new area, Stark Industries, which itself adds Tony Stark and some new superhero power-ups to the Battle Royale experience.

As shown in the trailer below, the entire Stark Industries area is floating just above the rest of the map. It houses the Stark Industries building, as well as some green, leafy areas and water running through the middle of it.

Alongside the new area comes Tony Stark, who will join the likes of Doctor Doom as a boss on the island. If defeated, Iron Man will drop his Repulsor Cannon power-ups, which can deal a huge amount of damage from distance.

So how has Stark Industries just suddenly appeared? Well according to the lore, Stark has been powering a circle of rift beacons for just over about a week, which has resulted in those funky lights in the sky over the past couple of weeks. This is the third new Marvel area added to the map since the season’s start, with Ant Manor and Panther’s Prowl.

As part of Fortnite’s week 3 challenges that released today, players will have to visit Stark Industries and defeat Iron Man. Completing the challenge will earn players 50,000 XP.

The Stark Industries update is live now on all platforms, and the servers are back up from their downtime.