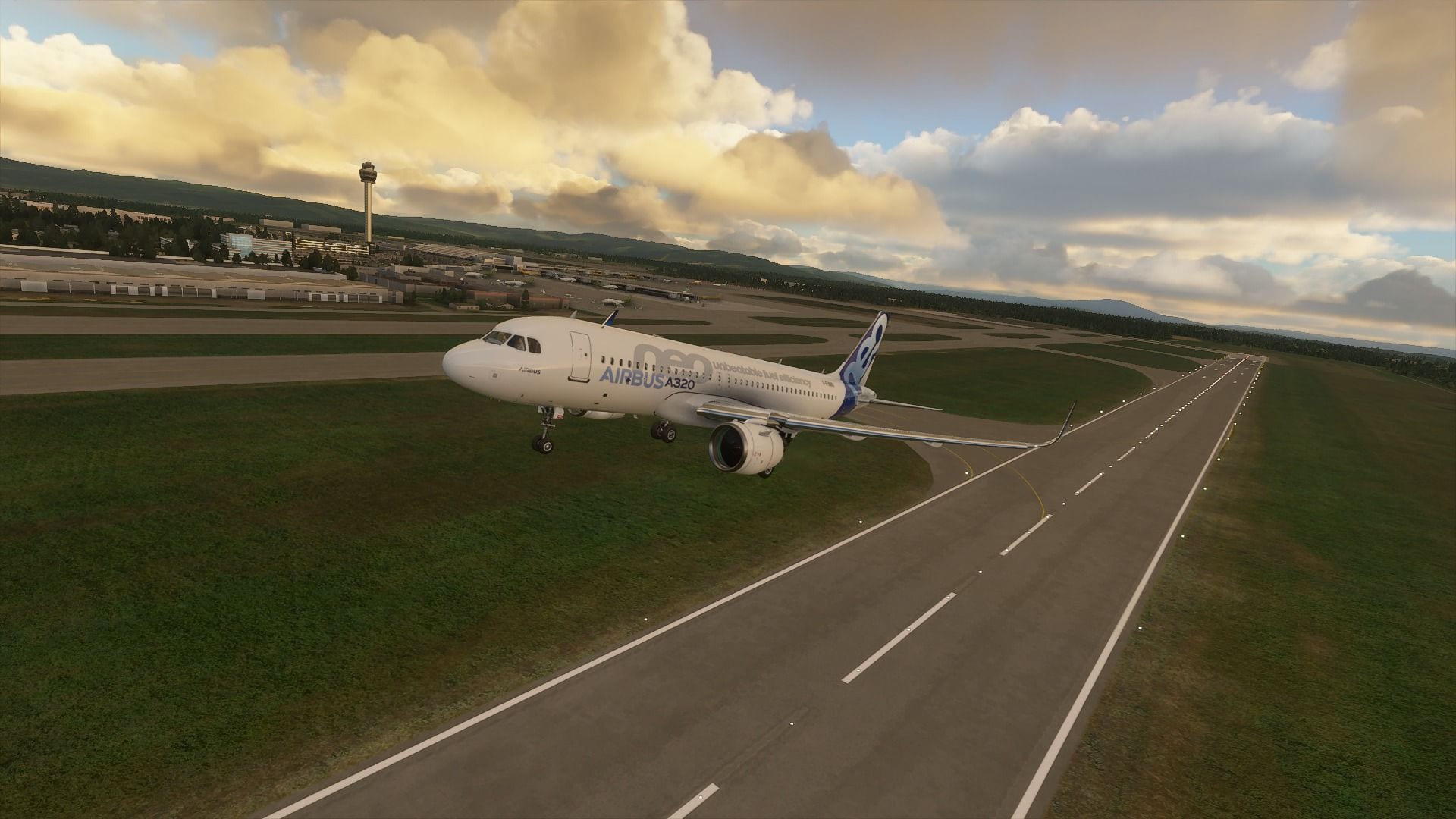 Microsoft Flight Simulator has been released a little more than a month ago, and its community has been hard at work in creating content to improve the experience.

While third-party developers have already created enough payware add-ons to make your bank account run and hide in terror and Microsoft itself is about to release a whole free expansion featuring Japan, crafty users have not been idle.

As of now, over 500 scenery add-ons are available on sites like Flightsim.to, Nexusmods, and others.

They vary from single landmarks and simple bush strips to entire cities or complex airports.

Thanks to these free add-ons, you can enrich your Microsoft Flight Simulator Experience without spending a dime, or you can mix and match them with payware add-on to improve your simulated world.

Before the launch of Microsoft Flight Simulator, some expressed concern about the new official marketplace, thinking that it would choke the free add-on scene which has been active in previous sims.

On the contrary, Asobo has made it absolutely easy to install free add-ons completely bypassing the marketplace, providing the best of both worlds.

That being said, before you go and install hundreds of add-ons in your community folder, here’s some personal advice. Download them on a separate folder and catalogue them by nation or region. Then, before you launch the sim, copy only those you’re going to use in that particular session to the community folder and remove them after you’re done.

I have downloaded a large percentage of those that are available, and they’re 58.7 gigabytes in 282,089 files. Having them all at the same time in the community folder prompts Microsoft Flight Simulator to take about 20 minutes to start up as it churns through that enormous mass of assets.

On the other hand, having the add-ons for only one or two countries in the folder means a quick startup and less headaches.

Also, do keep inn mind that the level of optimization varies, so some of the add-ons may affect your performance if you don’t have a powerful PC.