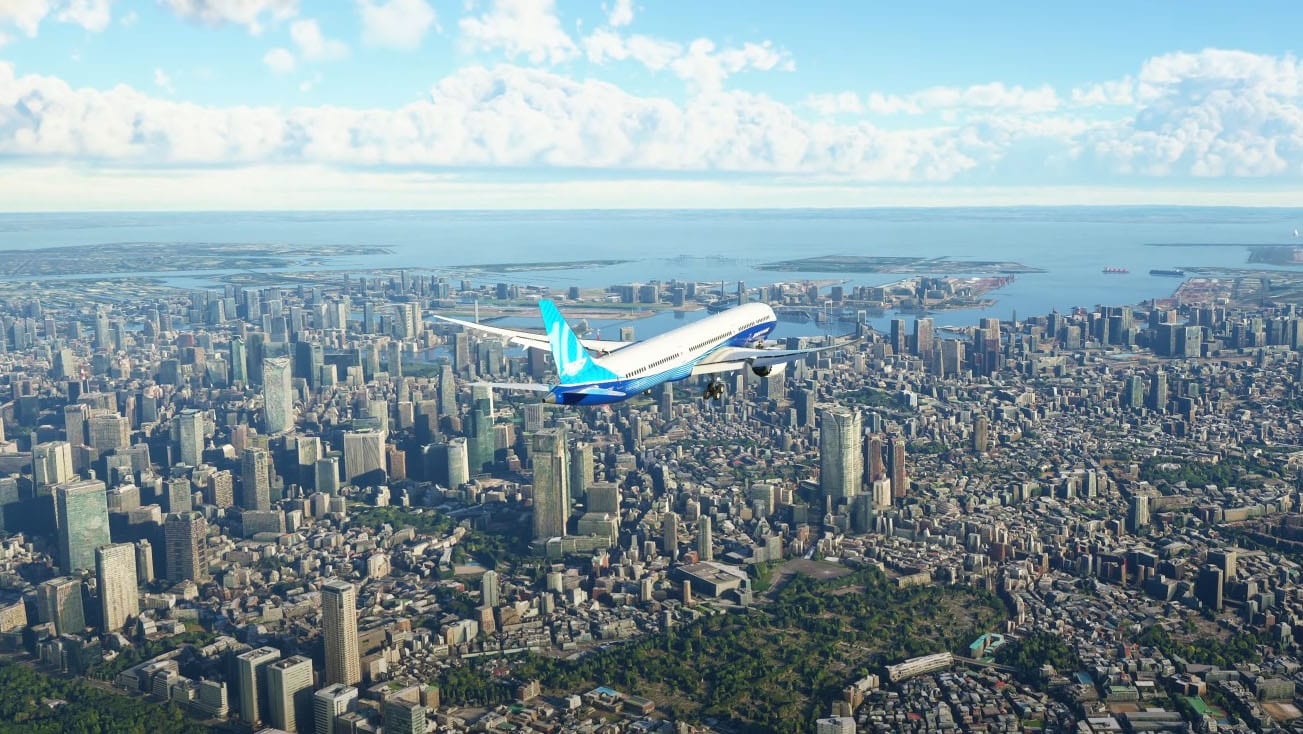 The update will feature Japan and will come on September 29. As promised earlier this year, it will be distributed for free.

This is pretty big news considering that this kind of content coming for free would cost at the very least $100-150 in third-party add-ons in previous flight simulators.

Microsoft Flight Simulator is certainly gorgeous, as you can see in the thousands of images I shared from my recent flight around the world, but it’s awesome to hear that Japan will soon look even better.

Below you can check out the video that was revealed during the show.