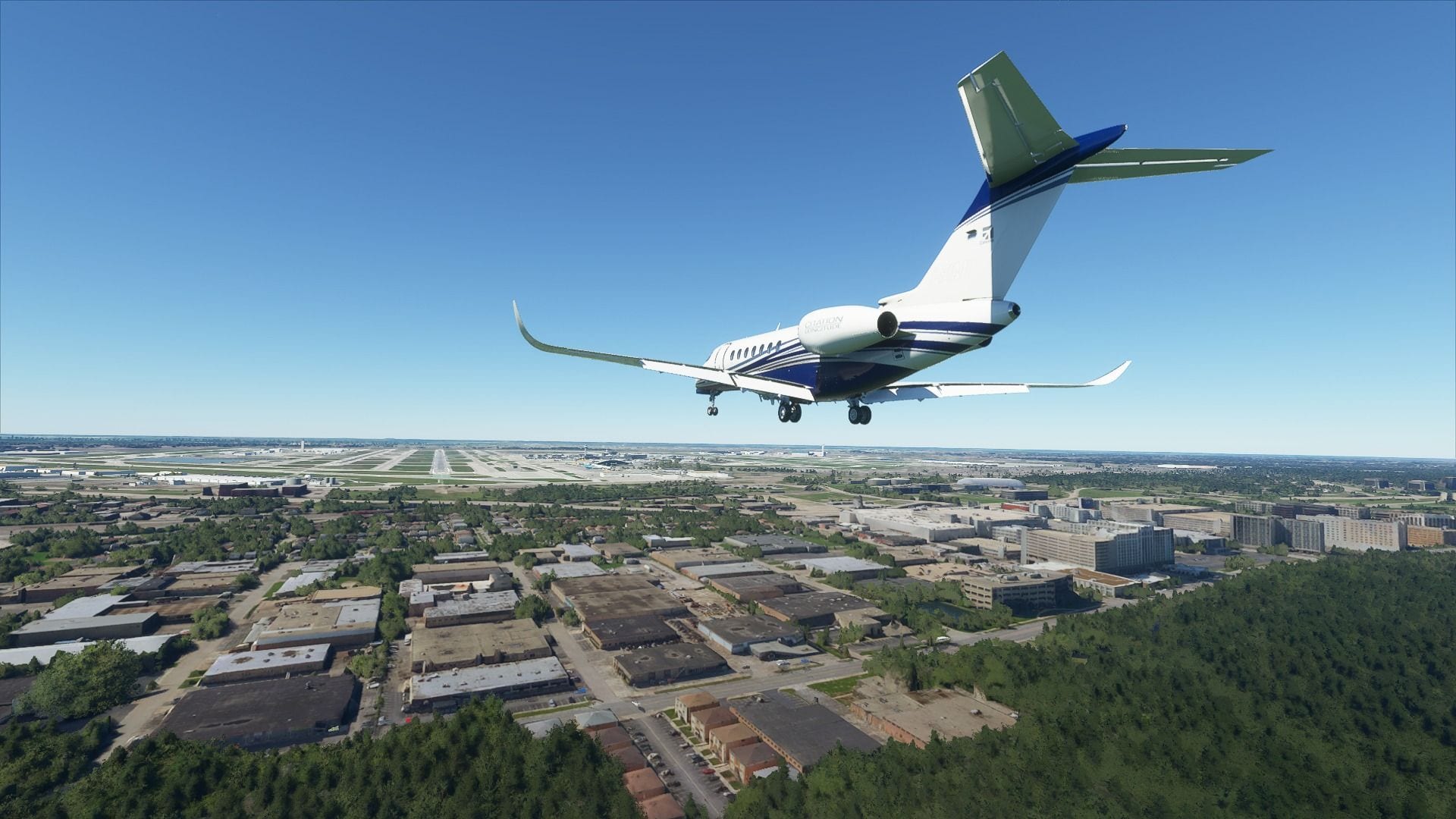 As teased last week, Microsoft and Asobo just released a brand new update for Microsoft Flight Simulator, and it’s a big one.

While the game was already awesome when it launched, it came with a issues related to its most complex systems, on top of being a massive performance hog especially in busy airports.

This update addresses many of these issues and claims to improve performance on several fronts.

It requires an initial 677 megabytes download followed by about 15 gigabytes after you launch the sim. These numbers may vary depending on where you purchased it.