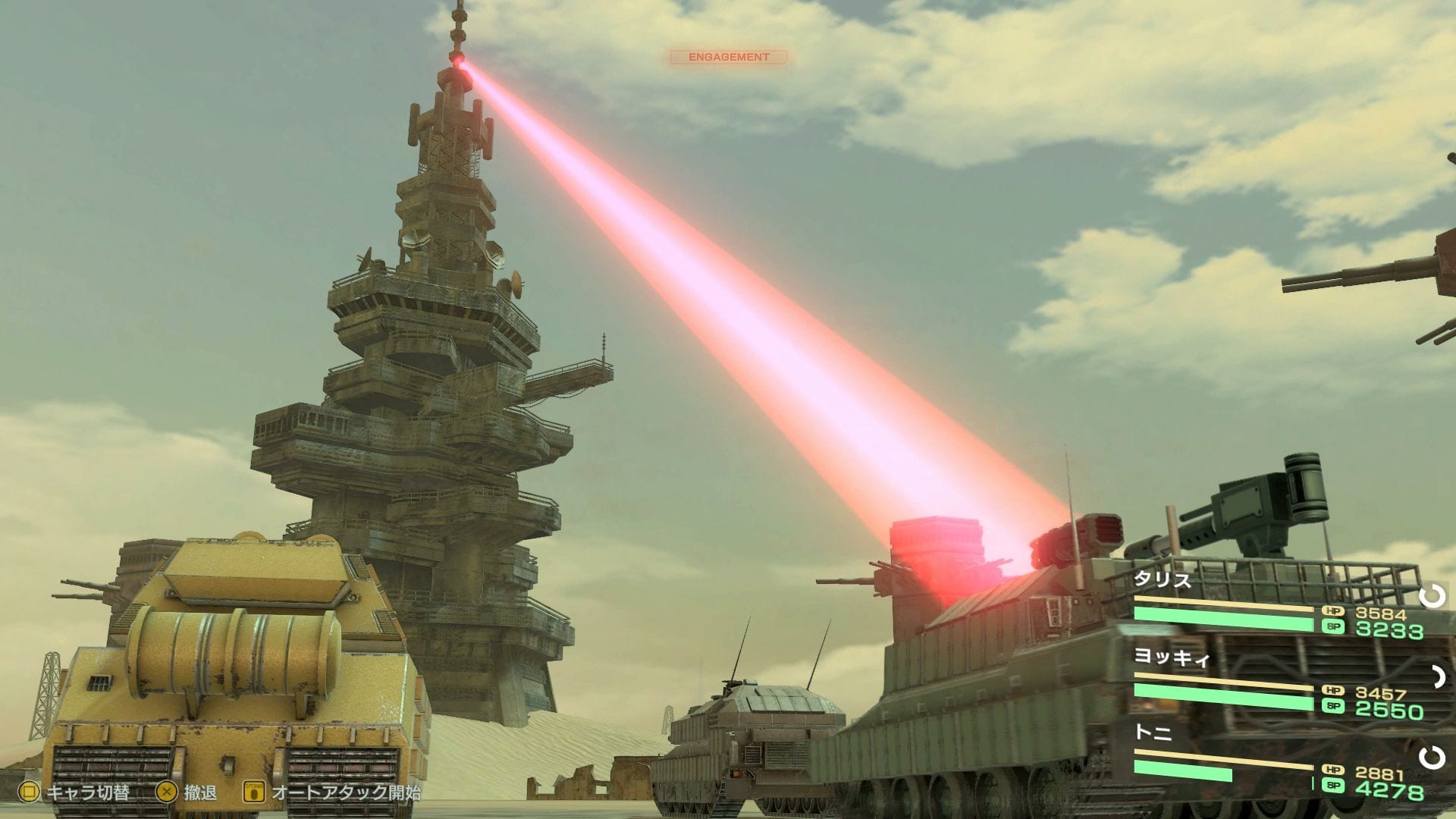 Today Kadokawa Games reached out with a press release including new screenshots of its open-world JRPG Metal Max Xeno Reborn.

The screenshots showcase a new(ish) opponent that will appear in the game, the “Battery of Death.”

Mishuku Base used to be the last line of defense of mankind, and now it has turned against its masters. It’s surrounded by artillery batteries and they will cease the bombardment only when nothing alive remains in the surrounding area.

This is a massive battle in which the entire base will become a massive enemy bristling with deadly cannons.

Besides the already-announced sequel titled Metal Max Xeno Reborn 2, we also know that a reboot of the series titled Code Zero is coming down the line still doesn’t have a release window of platforms.