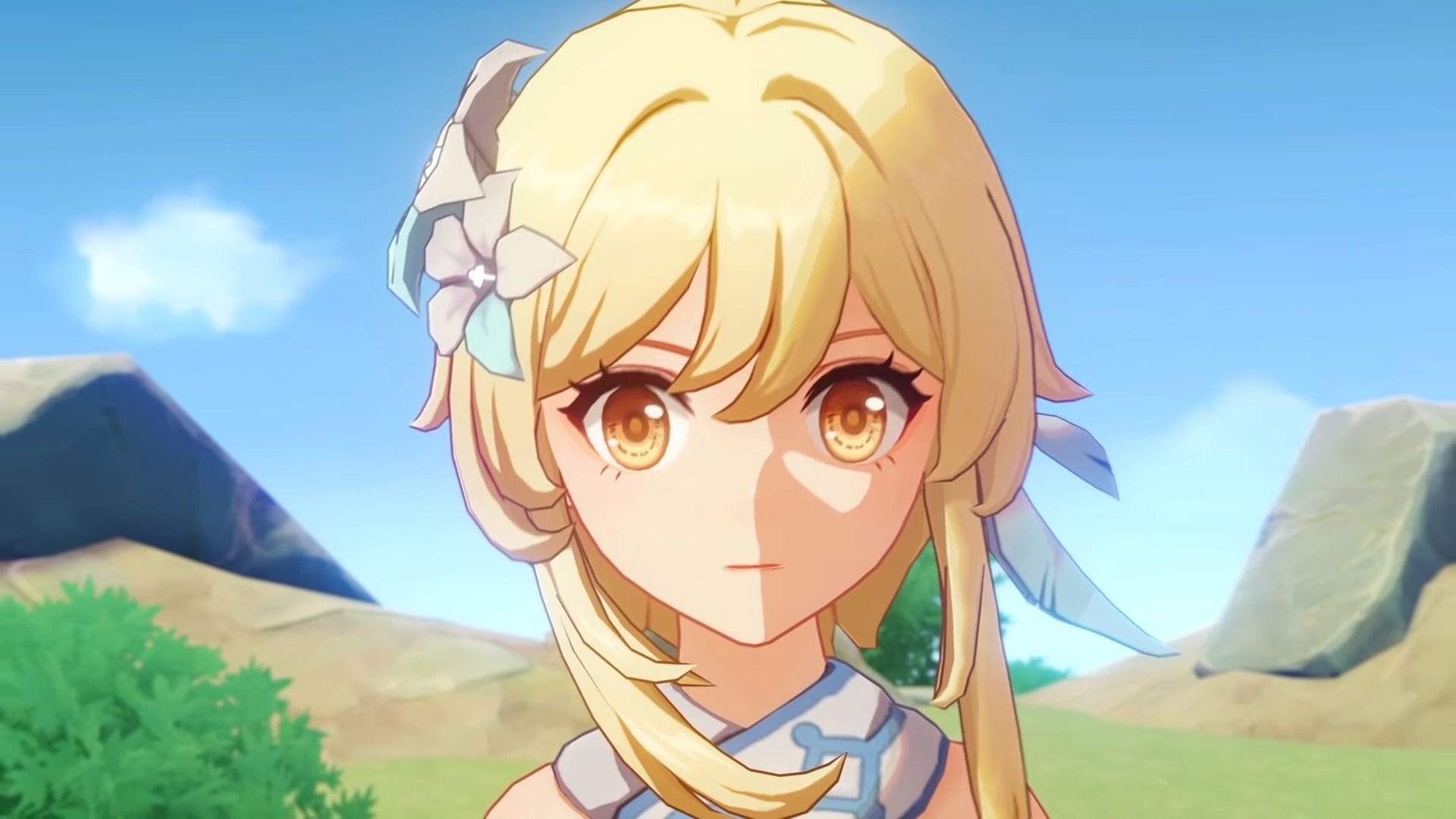 Genshin Impact is going to release soon on the current generation of consoles, PC, and mobile, but there might be more platforms on the horizon.

With the game’s launch coming on September 28 for PS4, PC, iOS, and Android and a Switch version in the pipeline, it’s natural to wonder whether a PS5 or Xbox Series X release could be on the menu as well.

We asked the developers at MiHoYo directly during an interview, and the answer was certainly promising.

“We have plans regarding next-gen consoles, and we will be announcing them as these plans take shape.”

It’ll certainly be interesting to know what those plans are when MiHoYo is ready to share them. The game has lovely visuals, and it’s be great to play it on the new consoles.

Of course, you’ll be able to read the full interview soon here on Twinfinite.

Incidentally, we haven’t heard about the Switch version for a while. We received confirmation that it’s still in development and information about beta testing and release dates will be shared down the line.