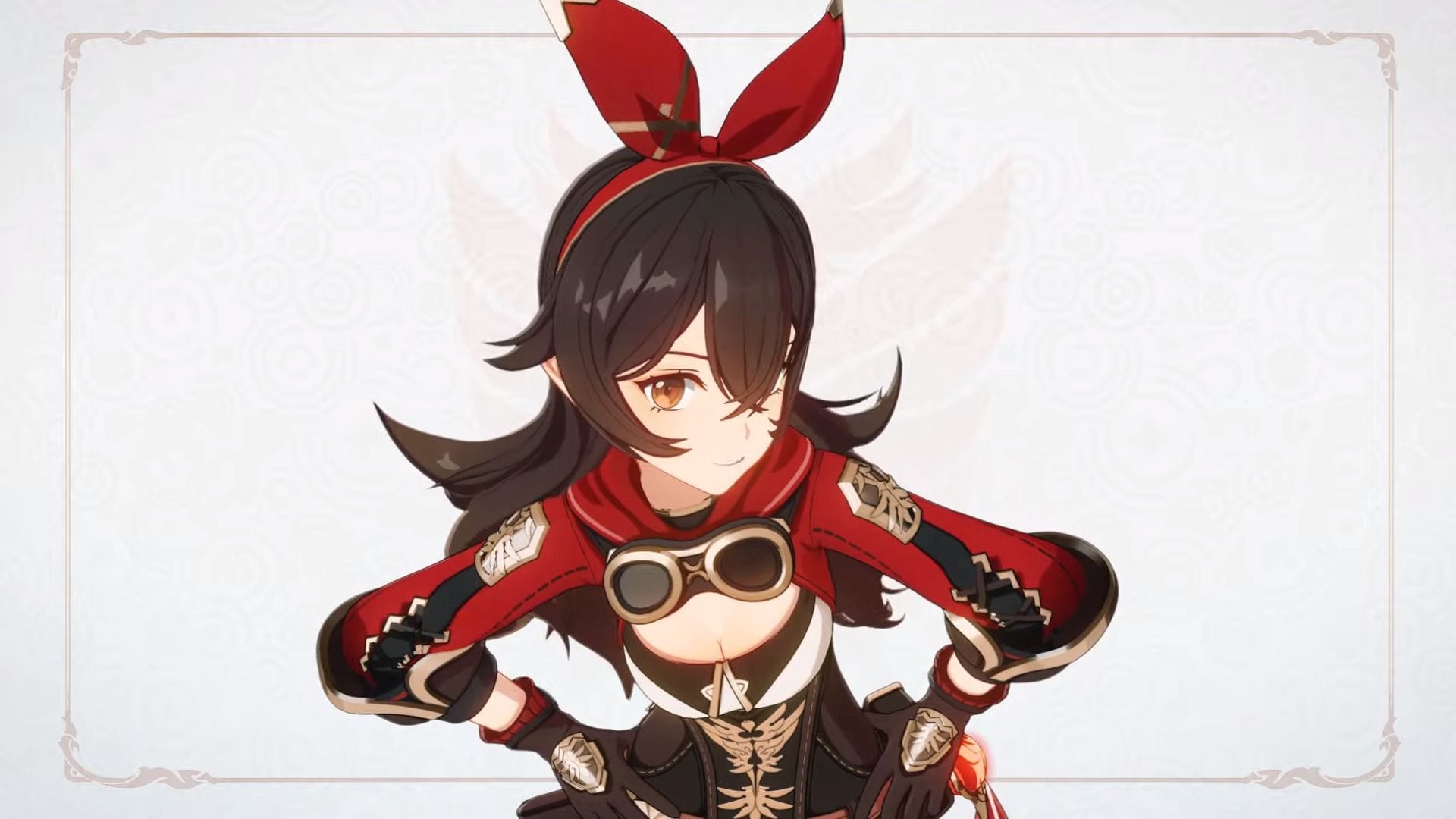 The trailer focuses on providing a preview of the closed beta of the game, including the region of Liyue and plenty of action gameplay.

We also learn that the closed beta will start on March 19 on PC, iOS, and Android, while the game will also come later on PS4 and Nintendo Switch.

The press release includes a description of what we see in the video.

“In the latest gameplay trailer, character Amber leads audiences on a new adventure from Mondstadt — the city of wind (Anemo) — to Liyue Harbor — the city of rock (Geo) which is described as a new, eastern, fantasy locale.

During the journey, players can take on quests to slay increasingly more challenging and merciless monsters by utilizing a team of up to 4 characters, who each use different elemental play styles to bring justice and peace to this wonderland. Bountiful landscapes and natural vistas can be discovered, including lush bamboo forests and misty waterfalls, which all encourage players to slow down and enjoy the scenery.

We also get a bunch of neat image and artwork.

If you want to see more of Genshin Impact, you can enjoy another trailer from Chinajoy. Recently, Sony’s Shuhei Yoshida mentioned MiHoYo as an example of the momentum enjoyed by developers from Asia.