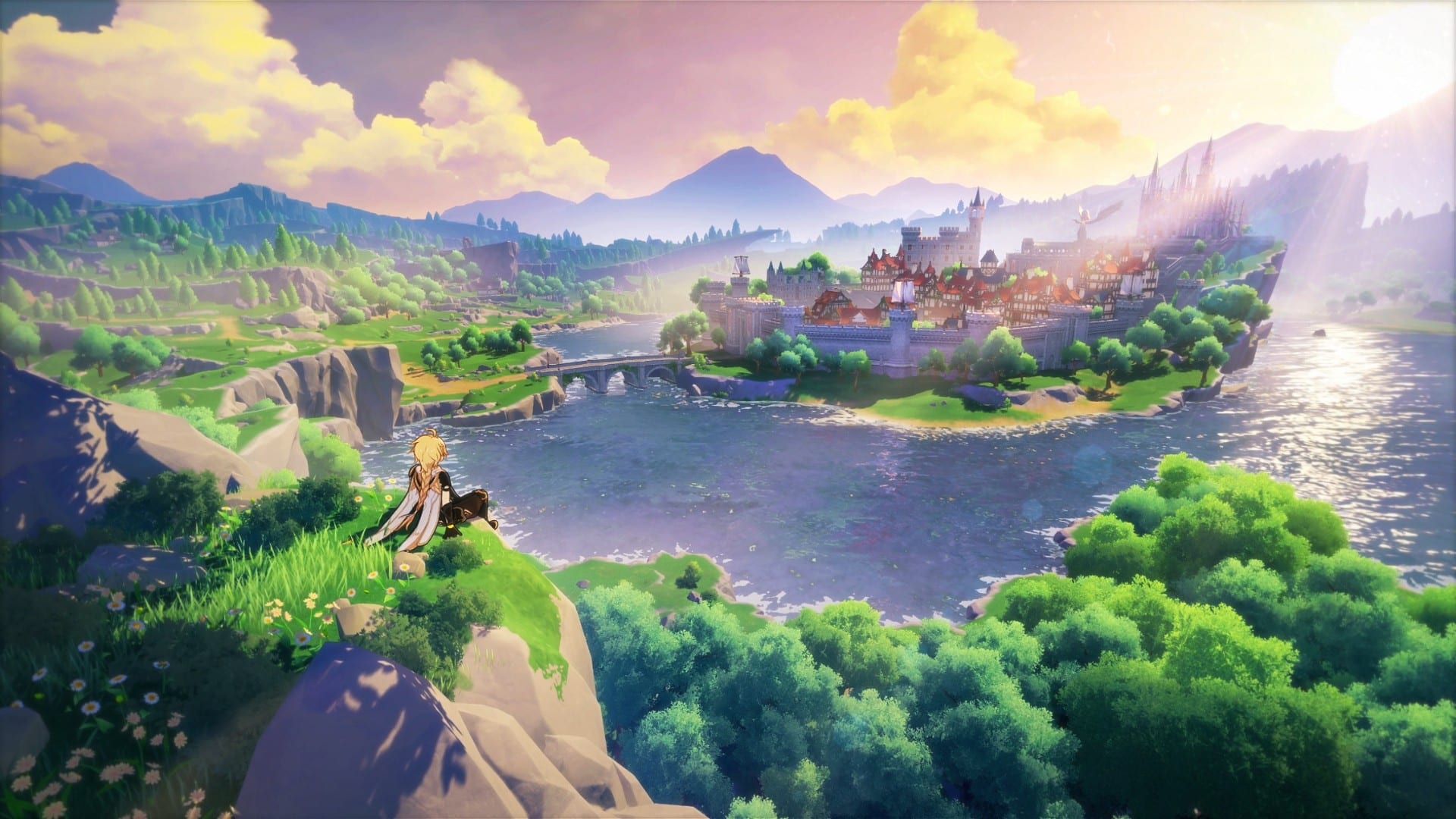 Yes, if you all remember correctly, Genshin Impact is that open-world action-RPG from Chinese developer miHoYo that is heavily influenced by The Legend of Zelda: Breath of the Wild. It was revealed at E3 2019 and during ChinaJoy 2019, a Zelda fan even smashed their PS4 console in protest once they saw the similarities and was even angrier because Sony was promoting it.

Genshin Impact does have a lot in common with Nintendo’s flagship open-world title for the Nintendo Switch, especially visually, but after previewing the title at PAX East 2020 and being able to talk with one of the reps, I can genuinely say that Genshin Impact is not just a blatant Zelda clone –there are so many unique systems and gameplay elements that really sets it on a path of its own that should appeal to JRPG fans.

Now, there is cooking, sidequests, a stamina bar, similar-looking enemies, and other elements that obviously look very much like Breath of the Wild but Genshin Impact’s battle system and the way it utilizes its cast of characters is where it shines.

At launch, there will be 30 different characters for you to play as and while you do start off as a set character, you will later gain the ability to switch characters on the fly, with each one having a distinct fighting style, weapon, backstory, and stats.

You can have up to four characters in your party at once and you can easily switch them by simply pressing L1 (PS4) and then hitting the corresponding face button but if you wanted to switch these characters for others, you’ll need to jump into the menu and take a few seconds.

As I mentioned before, each character has their own set of elemental skills that can be useful if you’re facing an enemy with a certain weakness or if you’re trying to mix two elements together.

For example, you can hit an enemy with one character’s ice-type elemental skill, quickly switch to another character during a fight, and then use a fire power to deal extra damage thanks to the elemental mix-ups. There are seven major elements in the world of Genshin Impact and by using these elements and playing around with the reactions, you can defeat tough enemies and even discover new areas to explore in the world.

I had a lot of fun picking four distinct characters from the roster menu and then experimenting with their abilities to see what would happen to an enemy. And besides the skills, there are tons of different types of weapons that you can find in the world to equip on your characters and each one feels vastly distinctive from the others.

Not much of the plot was shown to me as I was thrown in the open-world to simply fight enemies and open treasure chests, but there appears to be multiple story threads with each of the characters which looks promising.

The world itself is also very gorgeous with a cel-shaded anime art style that reminds me of one of the Tales of games. Since I was playing an early build, there were some technical hiccups and crashes but the game ran smoothly when it came to the frame rate.

There’s a beta test coming up soon and if you would like to sign up, you can do so right here. Genshin Impact is planned to release in 2020 for PS4, mobile devices, PC, and Switch. 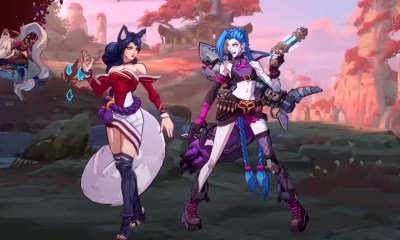 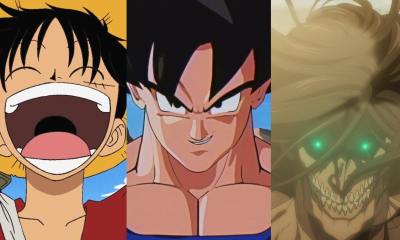