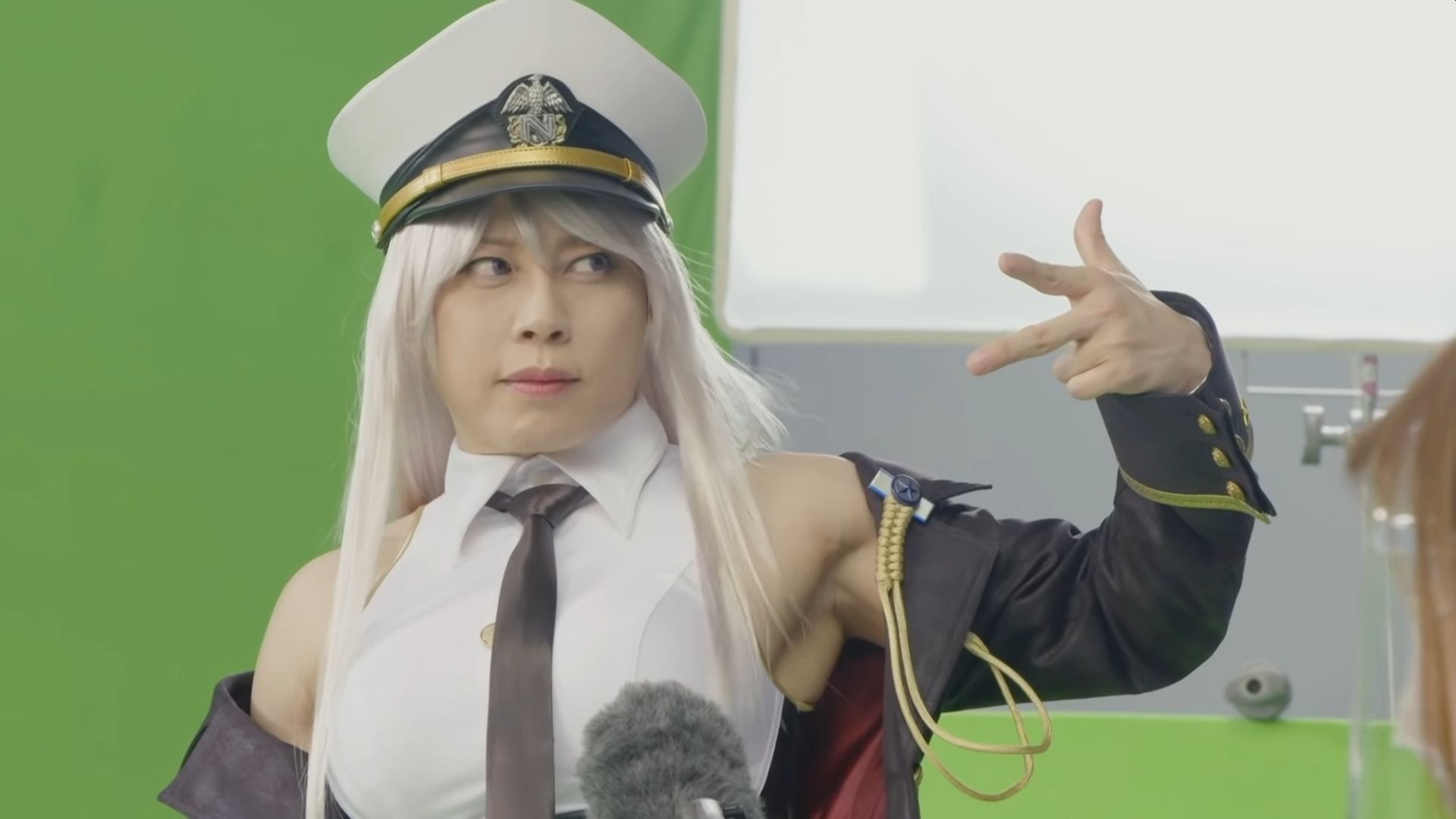 The video is about the commercial and music video released a last week to celebrate the third anniversary of the launch of the game in Japan.

Considering that he celebrated his 50th birthday yesterday, the fact that it worked out (with a bit of Photoshop magic, I guess) is certainly impressive.

On top of that, we also take a look at the new L2D skins coming with the next maintenance, featuring Essex, Saint Louis, Ayanami, and Baltimore.

Incidentally, the Dreamwaker’s Butterfly event is still ongoing and will be for a while.

If you’re not into mobile games, Idea Factory International recently launched Azur Lane: Crosswave for PS4 and PC, with a Nintendo Switch version released in Japan today. The western version will soon finally get the DLC shipgirls.