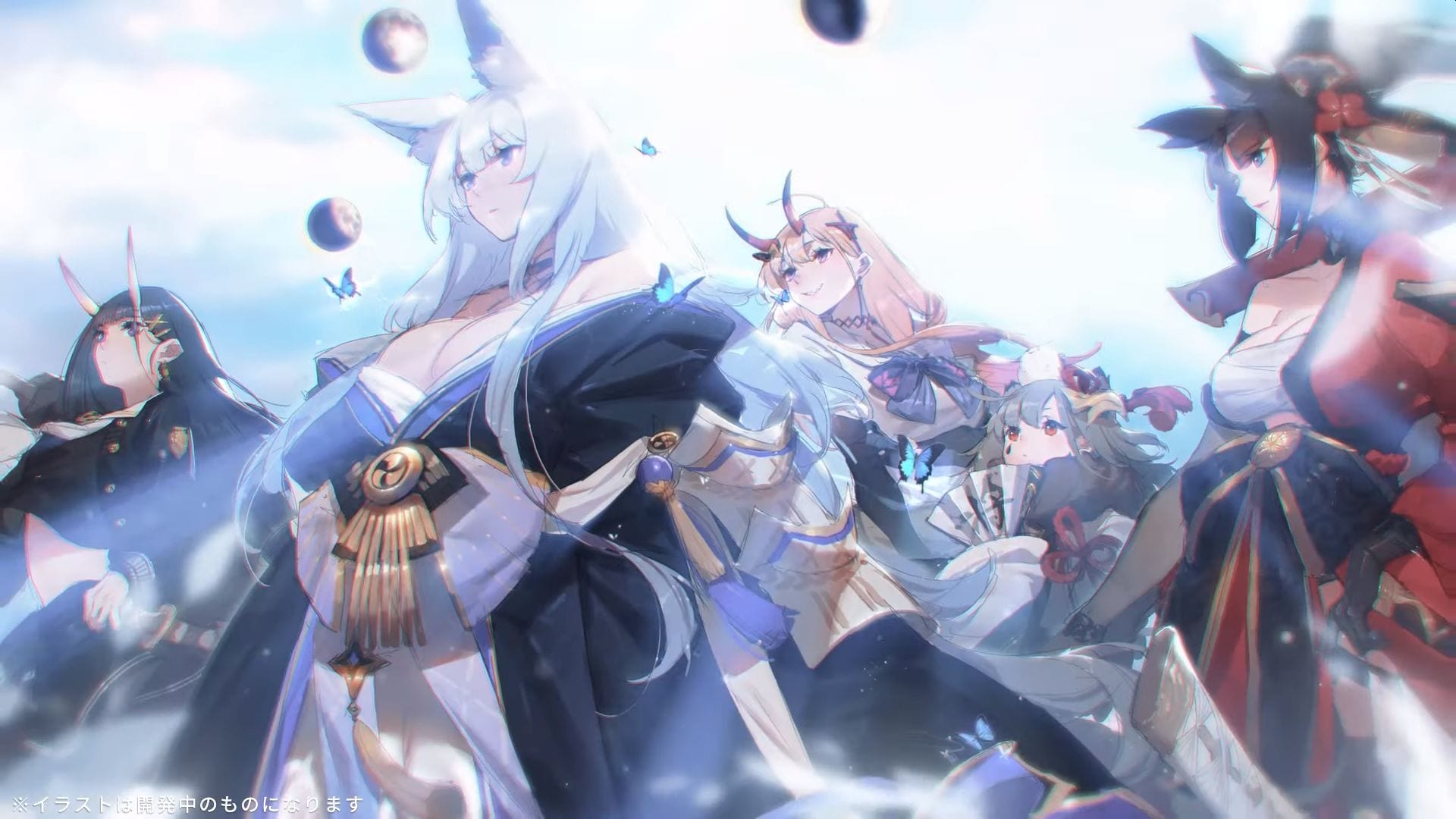 The event is titled Dreamwaker’s Butterfly, and focuses on the Sakura Empire. This isn’t surprising considering that it celebrates the third anniversary of the launch of the game in Japan.

As usual, the trailer is quite lovely, and you can check it out below.

If you’re not into mobile games, Idea Factory International recently launched Azur Lane: Crosswave for PS4 and PC, with a Nintendo Switch version released in Japan today. The western version will soon finally get the DLC shipgirls.