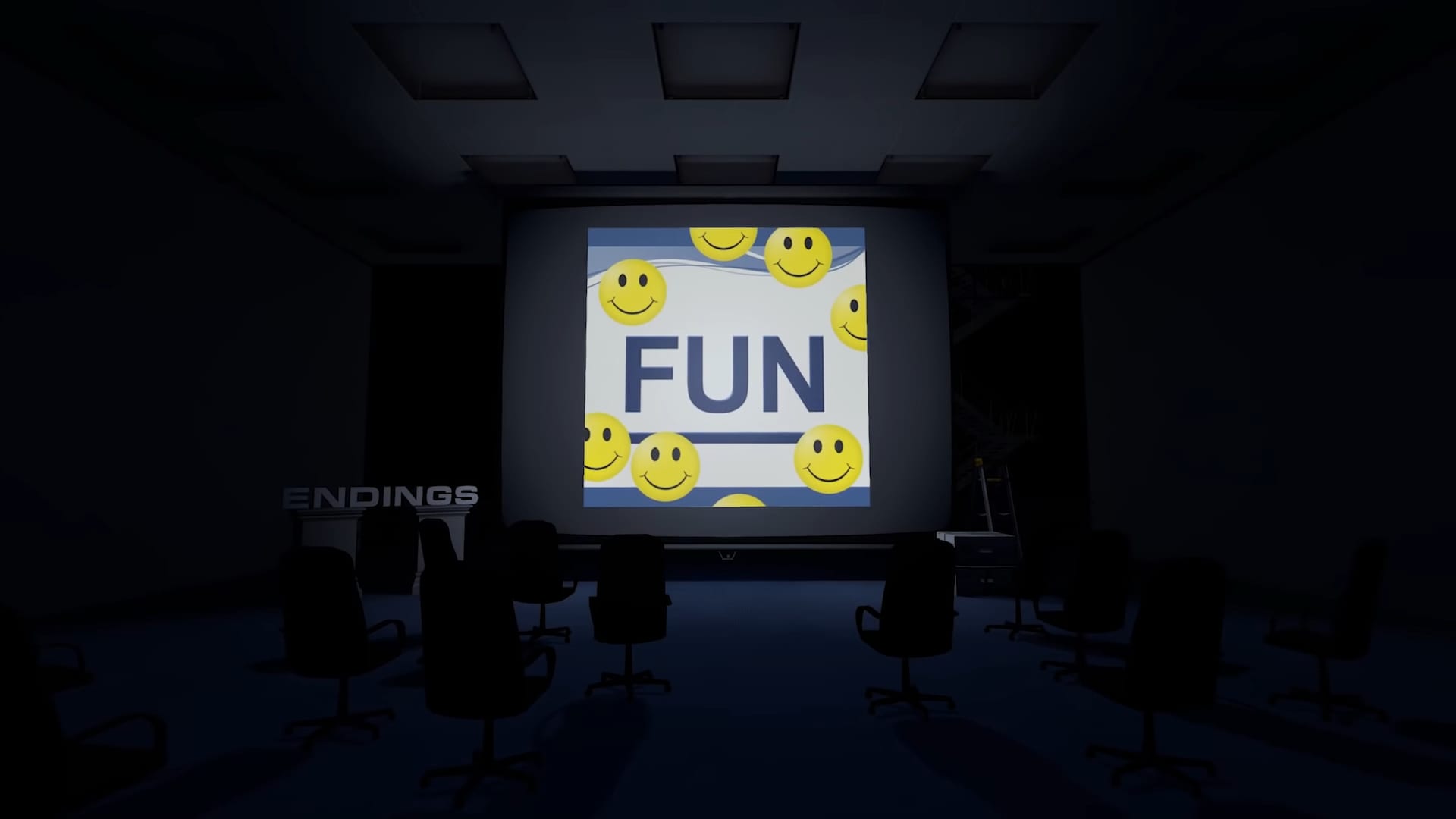 The Stanley Parable: Ultra Deluxe has been delayed until next year, developers Galactic Cafe and Crows Crows Crows announced today.

The companies did not give an official reason for the delay, but instead used the announcement template from other games’ delays, such as Halo Infinite and Deathloop, and changed the names of the games and studios.

To the community, an update on The Stanley Parable: Ultra Deluxe: pic.twitter.com/A7gkyKyXv6

The Stanley Parable: Ultra Deluxe is a remake and pseudo-sequel to 2013’s narrative adventure game The Stanley Parable. The new game is an expanded version of the original with additional content, choices, and endings.

It was originally announced as coming to PC and consoles in 2019, but was delayed to 2020 last November. The game’s website has even been reflected to show each delay and the new date of 2021.

The original was given away for free last March as part of the Epic Games Store free game promotion, and famously had an achievement for not playing the game for five years.