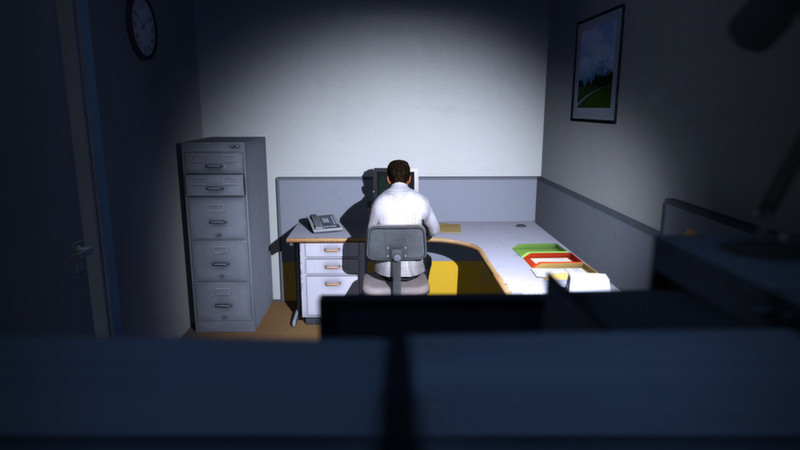 The popular 2013 interactive storytelling game The Stanley Parable was released with a comical achievement, poking fun at the commonly used gamer insult “go outside.” The “Go Outside” achievement required players to avoid playing the game for a total of five uninterrupted years. The initial PC release date was Oct. 17, 2013. Yesterday marked the first legitimate date that it was possible for the achievement to be unlocked without resorting to hacking or other unofficial measures, coinciding with the fifth anniversary of The Stanley Parable.

A simple way around the achievement’s strict requirements is to convince the game that five years have passed by editing the date and time settings of the computer The Stanley Parable is installed on. This would meet the terms of the achievement, which makes sense how a significant minority of players has unlocked this achievement and others with similar time restrictions.

Oct. 17, 2018 marked the first possible date for the achievement to be unlocked using the completely legit strategy of “going outside” and avoiding The Stanley Parable over an uninterrupted five year period. This would, of course, mean that a player who purchased the game would have had to never play the game beyond the launch date to legitimately unlock the achievement without cheating.

This special occasion was appropriately commemorated in a tweet by Galactic Cafe head and The Stanley Parable developer, Davey Wreden. As of Oct. 18, 2018, the achievement has 7.5% completion by the player base on Steam. Now that the five year anniversary of the game has passed and the achievement can be unlocked as intended, a surge in the ratio could be on the horizon.

The Stanley Parable is an interactive experience that has been likened to a sort of walking simulator. The game forgoes combat in favor of having the player make numerous choices throughout the experience.

I have the news you've all been waiting for.

Today is the first day that it is possible to legitimately get the Go Outside achievement in The Stanley Parable. pic.twitter.com/3ZxYbJdGhK