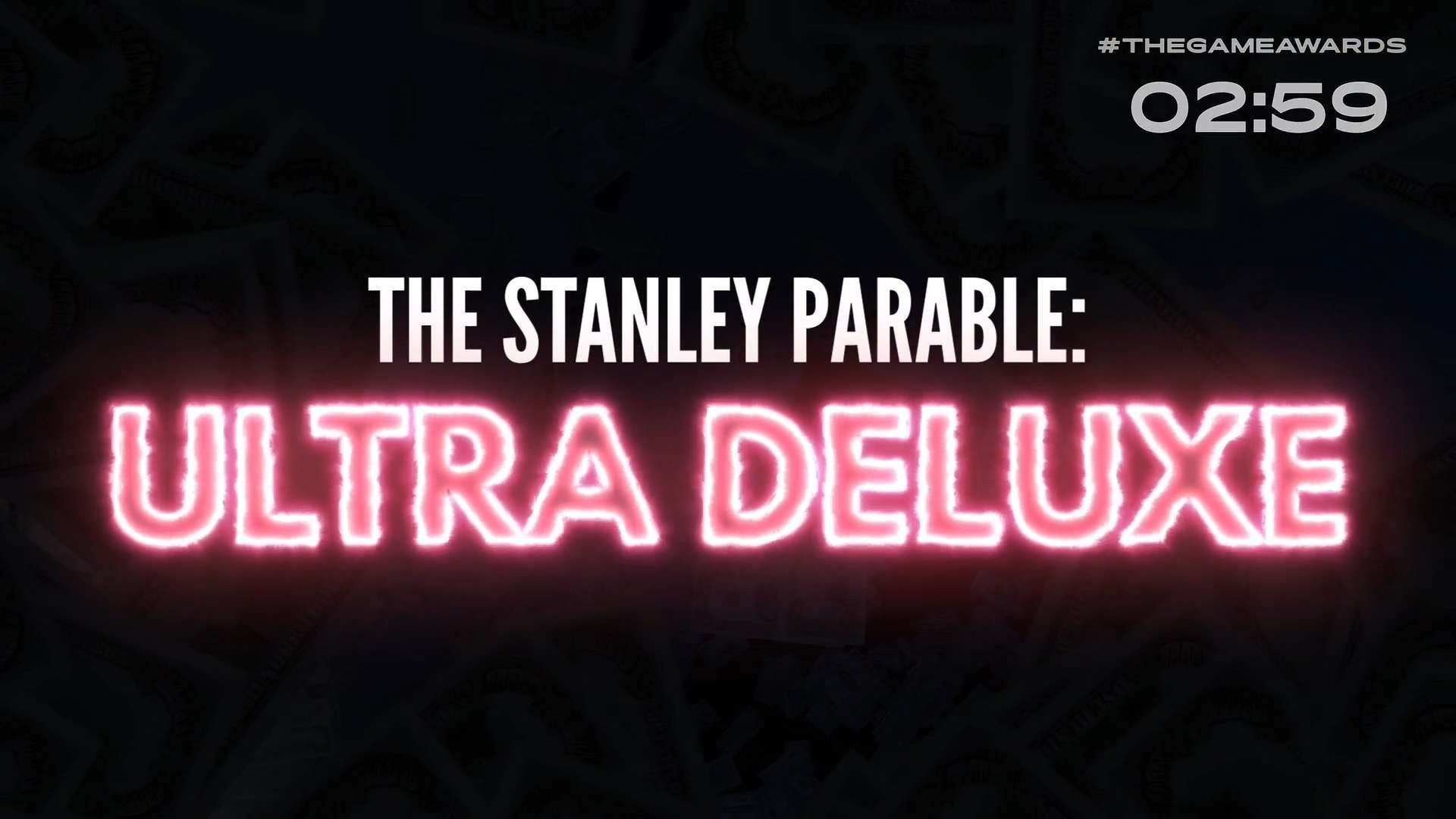 Galactic Cafe announced the narrative adventure game The Stanley Parable would make its way to new consoles next year. With new endings and original content, the narrator Kevan Brighting claimed we’d, “buy it again because we’re all suckers.”

Branding the package The Stanley Parable: Ultra Deluxe, no official release date has been given as of yet. But for those who haven’t experienced the surreal title, the console port may be the perfect opportunity.

The Stanley Parable released back in 2011 on PC to great critical acclaim, spinning a hilarious tale about the protagonist Stanley and his actions throughout the game. Actions taken against an increasingly antagonistic narrator resulted in multiple endings to the story.

With its subversion of player agency, The Stanley Parable stood out as a critique of gaming narratives as a whole. Its witty nods to story cliche’s remain a hilarious standout in gaming storytelling.

Expect more details to emerge as we hear about it.

Check out an unofficial trailer below, courtesy of PlayStation Universe: