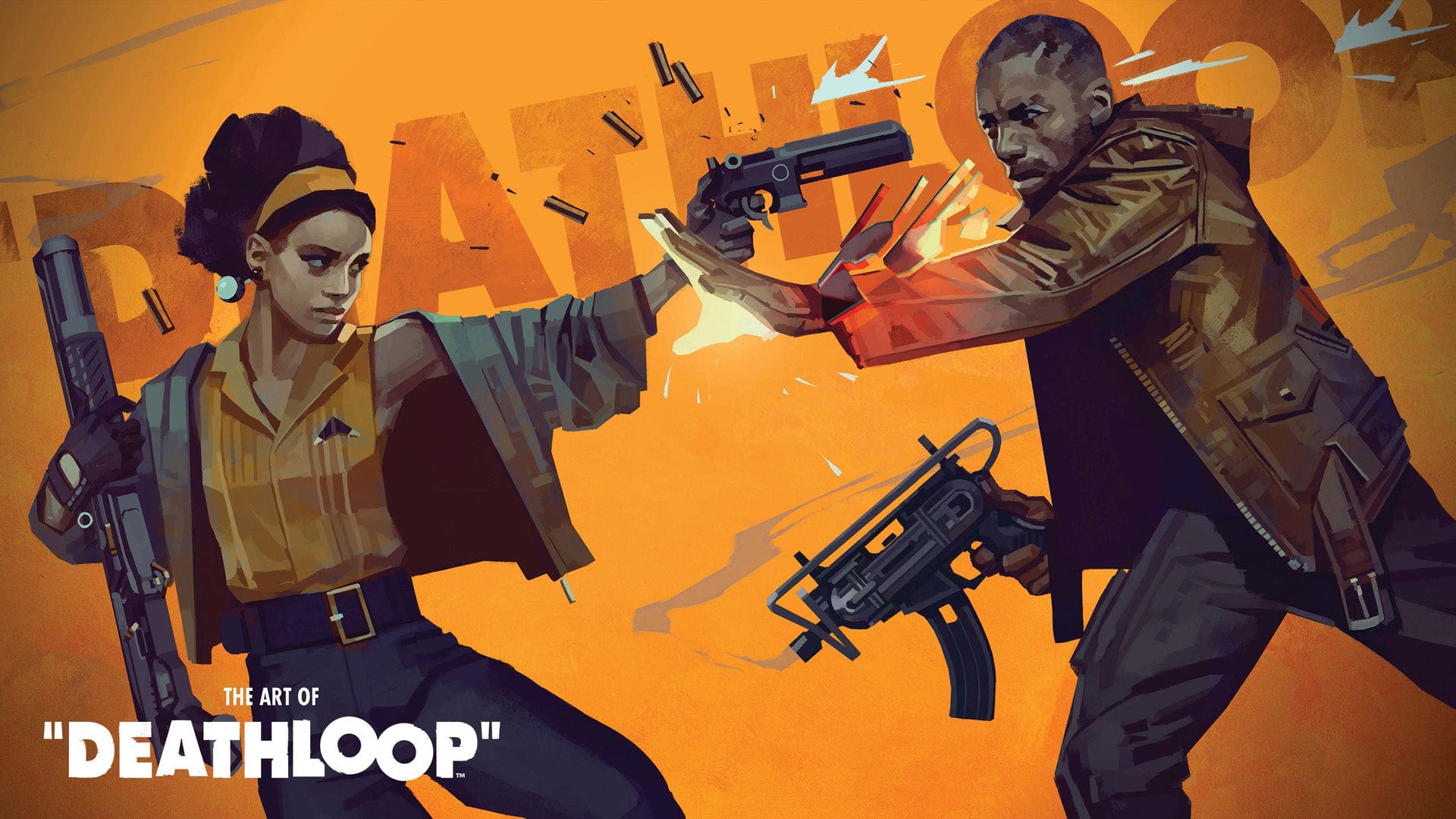 Arkane Studios’ upcoming third-person action game, Deathloop, has been delayed until Q2 of 2021. It was originally slated to release later this year in December.

The developer has cited work-from-home logistics as a result of COVID-19 requiring the team needing longer to achieve the “polish and quality level that defines both an Arkane game and a true next-generation experience.”

To the community, an update on DEATHLOOP: pic.twitter.com/XveoG6AgoT

For those not up to speed with Arkane’s new IP, Deathloop is set on an island called Black Reef during a “time of madness.” It features two assassin protagonists named Colt and Juliana who are locked in an eternal struggle to assassinate targets within a set amount of time. After each day, the island’s clock resets and both assassins are forced to duel it out again.

Although we haven’t seen a huge amount from the game so far, we’re told that players are set to explore “stunning environments and meticulously designed levels in an immersive gameplay experience that lets you approach every situation any way [they] like.”

Deathloop was revealed last year at Bethesda’s E3 conference. You can also check out the first gameplay, alongside an official description below.

The game is due to launch on both PS5 and Xbox Series X hardware, though it is a timed exclusive for the former. Deathloop will also come to PC.