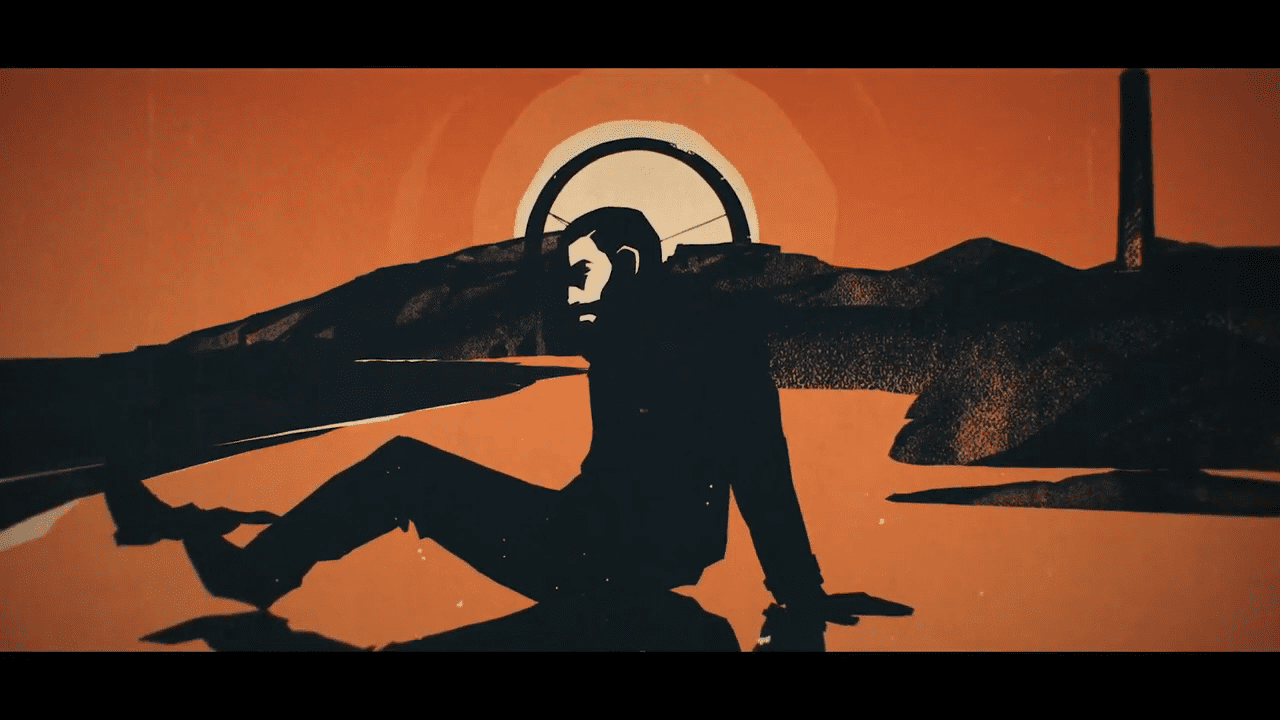 Arkane Studios, the esteemed developer behind the Dishonored franchise, is switching the immersive-sim genre for something much faster paced. It’s called Deathloop, and though we’ve known about the game since last year’s Bethesda E3 conference, today’s showcase at PS5’s Future of Gaming event gave us our first proper look at its gameplay.

Update: This article originally stated Deathloop was a timed PS5 exclusive rather than timed console exclusive. Deathloop is also launching on PC as well as PS5.

It was also revealed that Deathloop is to be a timed console exclusive, coming to PS5 first.

If you’ve not heard of it, Deathloop is set on an island called Black Reef during a “time of madness.” It features two assassin protagonists named Colt and Juliana who are locked in an eternal struggle to assassinate targets within a set amount of time. Then the clock resets and they’re forced to do it again and again.

Players are set to explore “stunning environments and meticulously designed levels in an immersive gameplay experience that lets you approach every situation any way [they] like.”

Over on the PlayStation Blog today, game director Dinga Bakaba explained that Arkane’s goal is to blur the line between single- and multiplayer.

“The focus is on the campaign and the story,” he says. “And that campaign can be played with Julianna controlled only by the AI, or – and this is our recommendation – by a mix of A.I. and random players to experience the range of unpredictability and chaos that Julianna is capable of.”