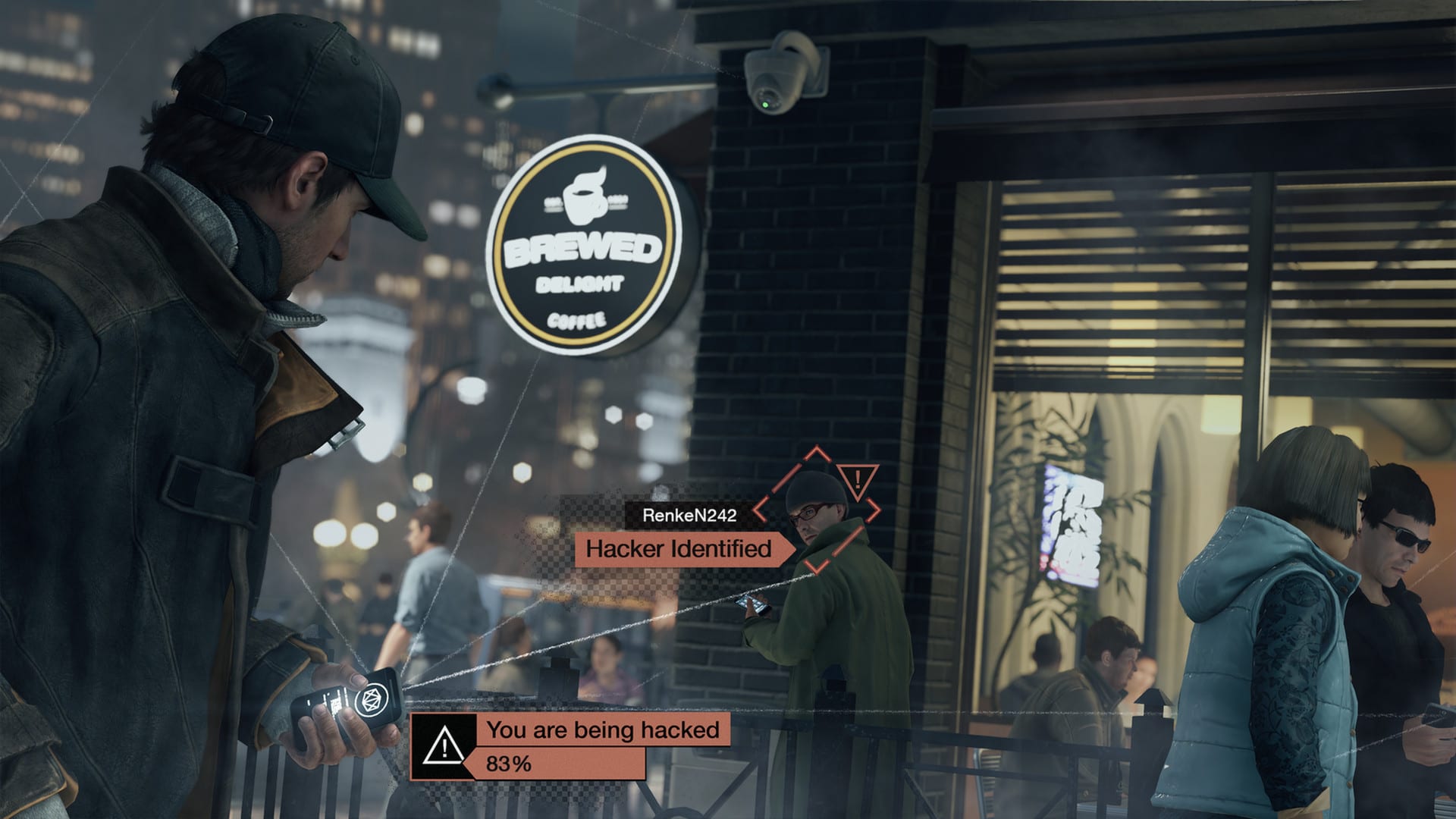 Epic Games continues to give out free PC games through its store and dedicated games launcher every week with Watch Dogs and The Stanley Parable being this week’s picks.

Watch Dogs originally released in 2014 and is an action-adventure game set in Chicago with an emphasis on hacking street lights, security systems, and other peoples’ phones to progress through the game.

The Stanley Parable is a first-person exploration game that first released as a free Half-Life 2 mod in 2011 before becoming a standalone game in 2013. It also had an achievement that required players to not play the game for five years, finally becoming unlockable without cheating in 2018.

Watch Dogs and The Stanley Parable are available to download for free starting today until March 26 at 11 a.m. ET. Epic Games also announced the pair of games that will be free after next week: