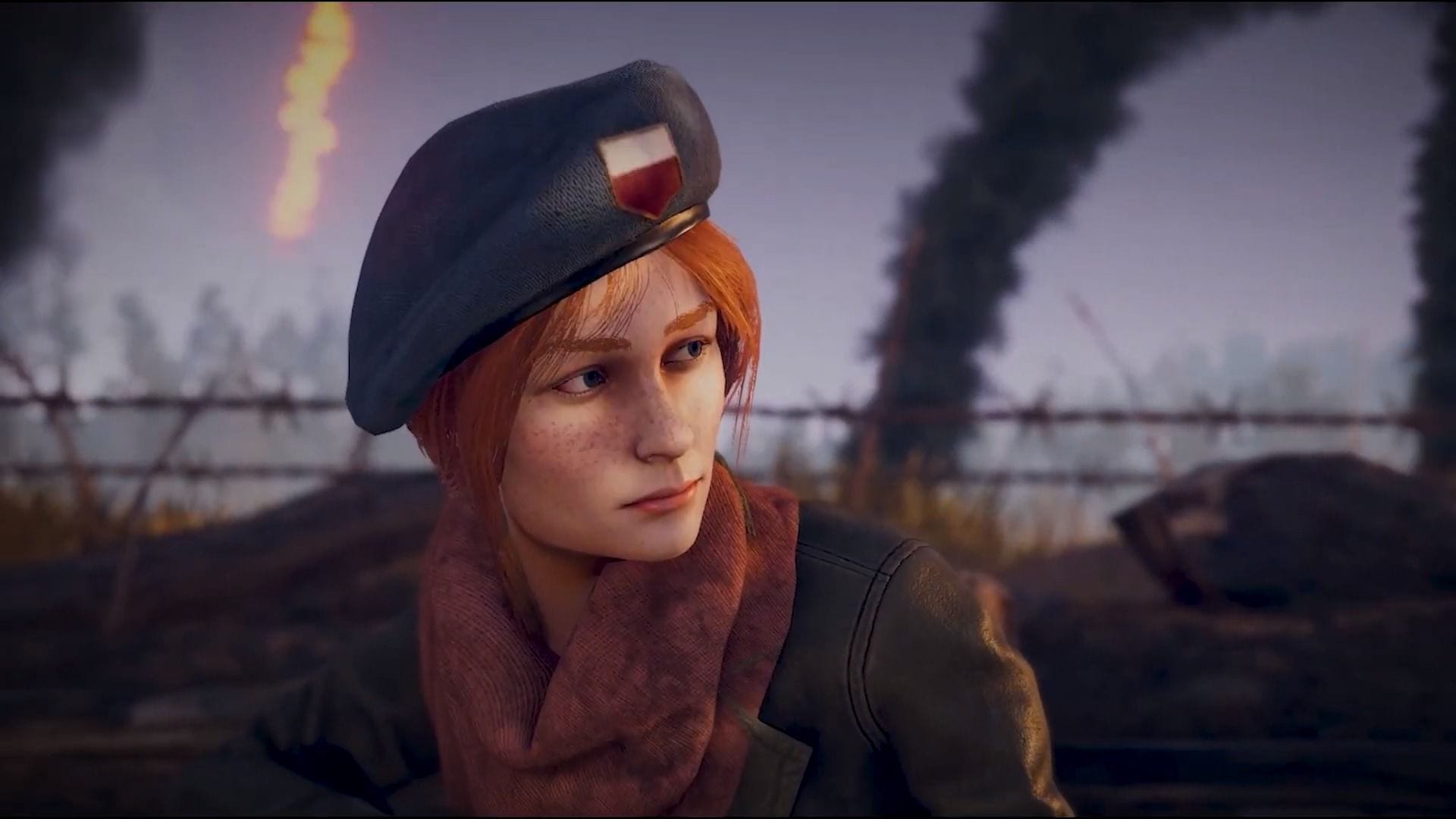 Iron Harvest is ready to stomp into the field, and today King Art Games and Deep Silver released a new trailer focusing on one of the factions.

To be more specific, we take a look at the rural nation of Polania, an underdog equipped with dieselpunk mechs geared for speed above armor and firepower.

If you’re unfamiliar Iron Harvest, you can check out the cinematic trailer, the in-engine story trailer, the previous video, and an older one and read an official description below.