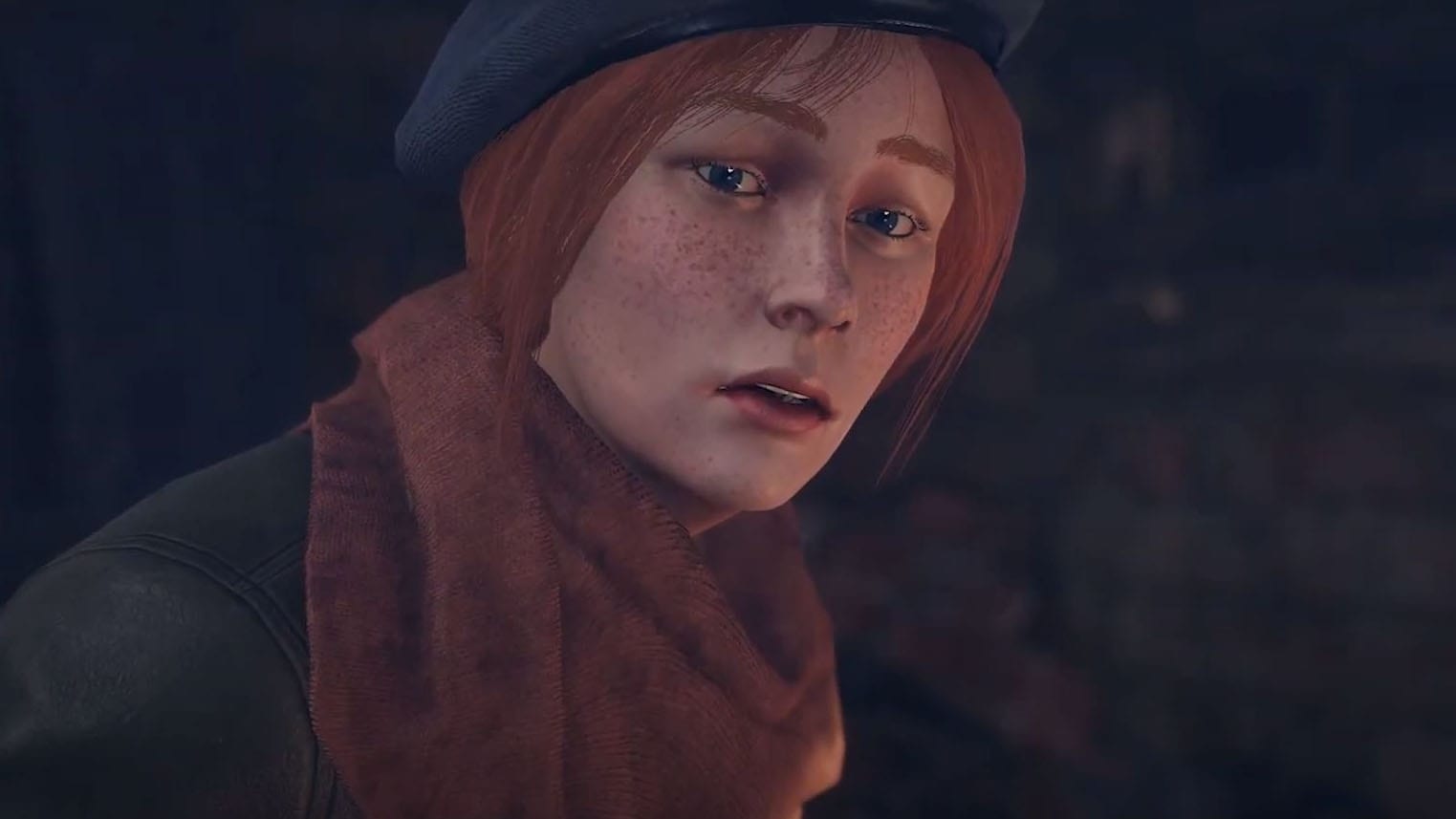 This time around the video is an in-engine story trailer focusing on introducing the many characters that will appear during the campaign and the factions they belong to.

It certainly appears that it’ll have a story worthy of some classic RTS we used to know and love, enriched by its charming dieselpunk setting mixing world war I and mecha.

If you’re unfamiliar Iron Harvest, you can check out the latest cinematic trailer, the previous video, and an older one and read an official description below.