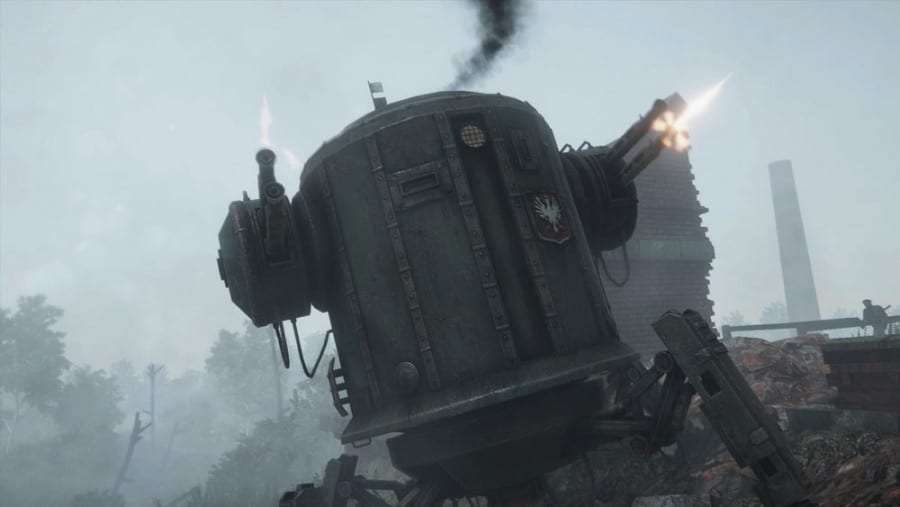 This time around, the trailer celebrates the upcoming open beta which will start on July 30 by showcasing battle gameplay among the game’s semi-fictional factions Polania, Saxony, and Rusviet.