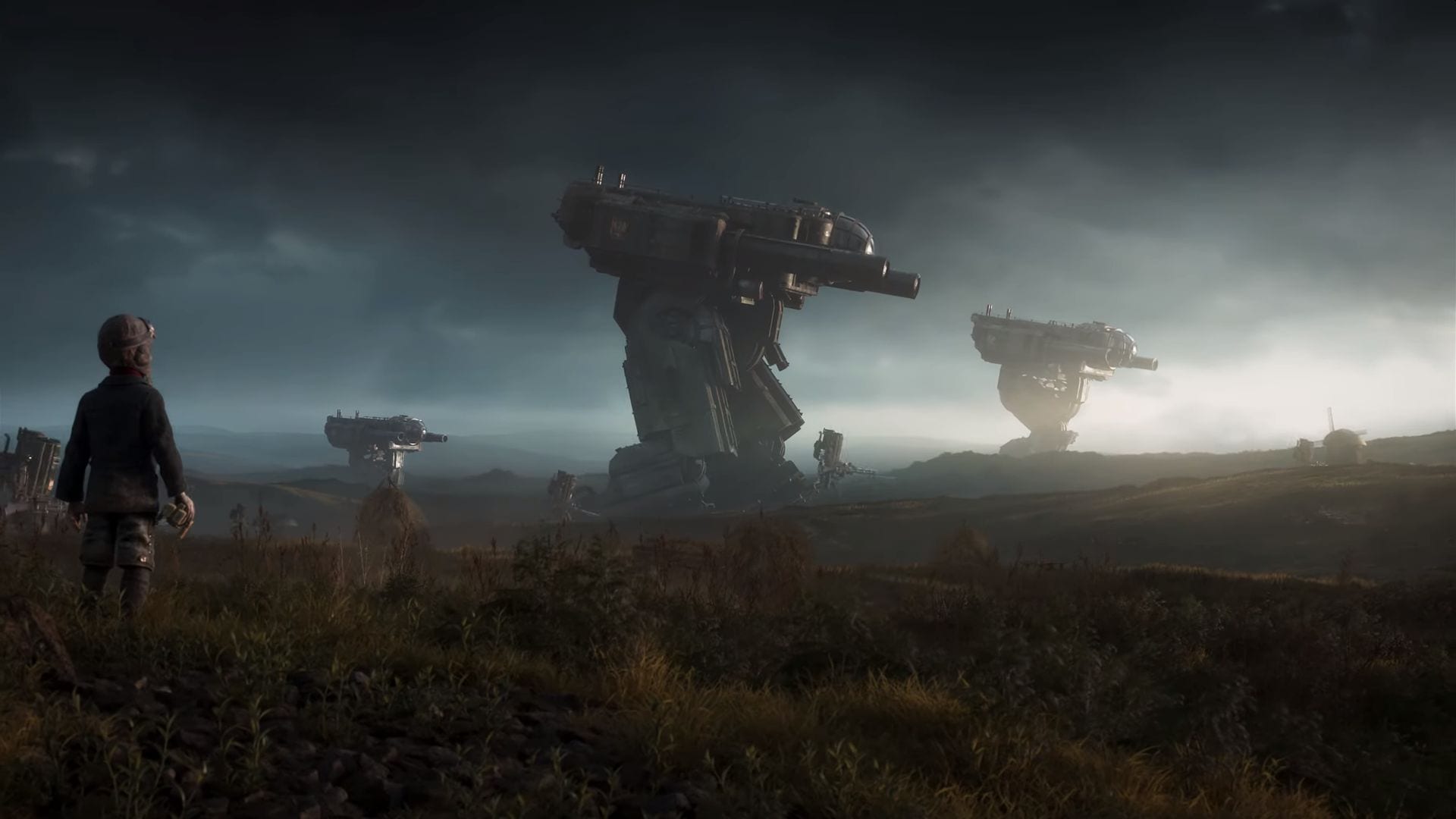 This time around the trailer is of the cinematic flavor, showcasing a rather brutal battle scene involving dieselpunk mecha and foot soldier, alongside an absolutely terrorized kid.

On top of that, the open beta of the game is now available on Steam.