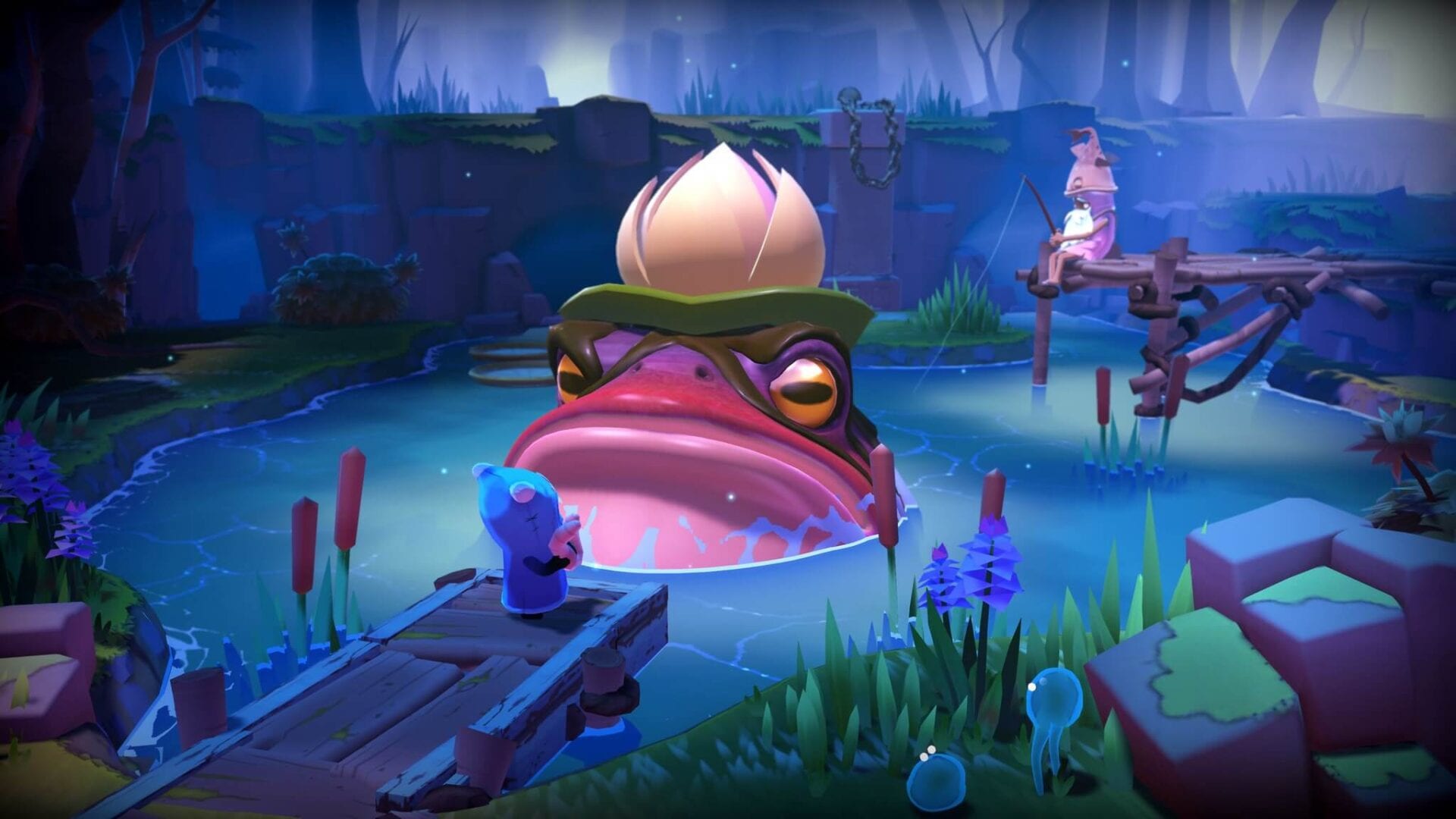 The Last Campfire, an indie title developed by members of Hello Games over the past few years, is set to release tomorrow, and it has a new trailer to hype up the occasion.

Streamed by PlayStation through their official YouTube channel on Aug. 26, the trailer shows off the title’s art style, music and gameplay in all their glory to coincide with the game’s surprise release date drop. In it, the player character explores a 3-D, cell-shaded world full of natural wonders, mystical figures to interact with and puzzles to solve.

All the while, Hello Games’ founder Sean Murray provides developer commentary, giving background info on the development process for the game, what players can expect from the title and much more.

“You’re passing through this world which is filled with weird and mysterious characters,each with their own lore, who have existed long before you,” he says as footage of the game’s cast plays. “Some you can perhaps help. Others you must leave behind. We want this to feel like a forgotten storybook, or a lost myth. This is a game about loss, about hope and empathy.”

It’s all rather striking in a melancholy sort of way, and fans of stylish indie games will want to check out the full trailer down below before the game’s launch tomorrow. More info on The Last Campfire can likewise be found in a post to the official PlayStation Blog, which was published alongside the trailer’s release.

First revealed back in 2018, The Last Campfire is a passion project developed by a select few members of Hello Games’ staff. The title has received several trailers in the years since, the most recent of which you can view here and here.

The Last Campfire is slated for release on PlayStation 4, PC and the Nintendo Switch on Aug. 27. For more on the game, check out its official website.