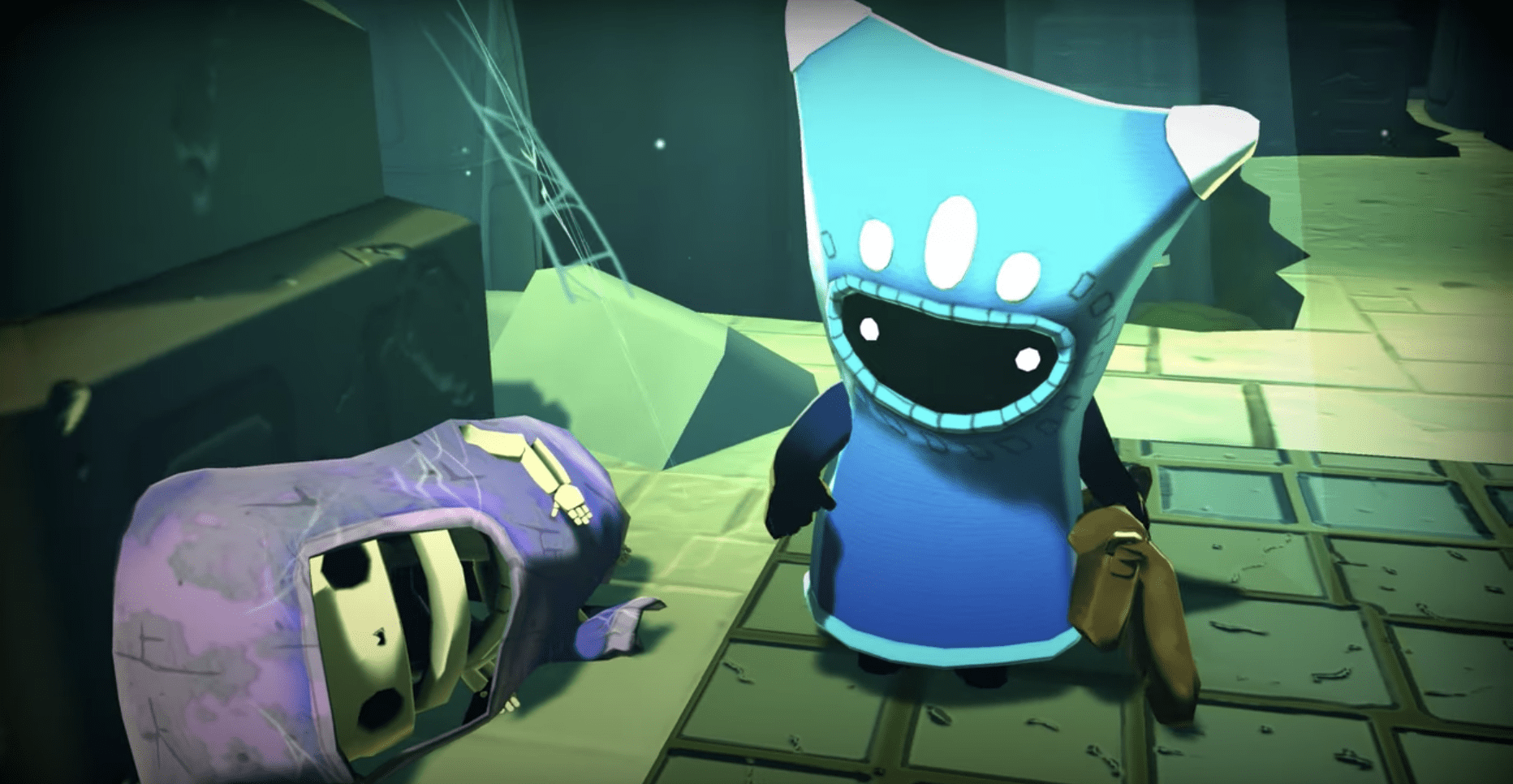 Just in time for summer, Hello Games has released a new trailer for its upcoming puzzle-based adventure game The Last Campfire at the PC Gaming Show.

This trailer is a minute shorter than the gameplay trailer they released at the Nintendo Switch Indie World Showcase back in March, but it paints a picture of the game’s plot in Reader’s Digest fashion.

In the game, you play as a blue pillow character named Ember, who is trapped in the deep recesses of the dark woods within a storybook world. You must find your way out of the forest world and her back home by solving various woodland puzzles and waking some characters from being frozen in stone.

Hello Games is a UK-based indie developer behind No Man’s Sky.

You can check out the new trailer below. If you want to see more, you can also check out the original announcement, which came during the broadcast for The Game Awards in 2018.

The Last Campfire will be released in Summer 2020 on the PS4, Nintendo Switch, and PC.