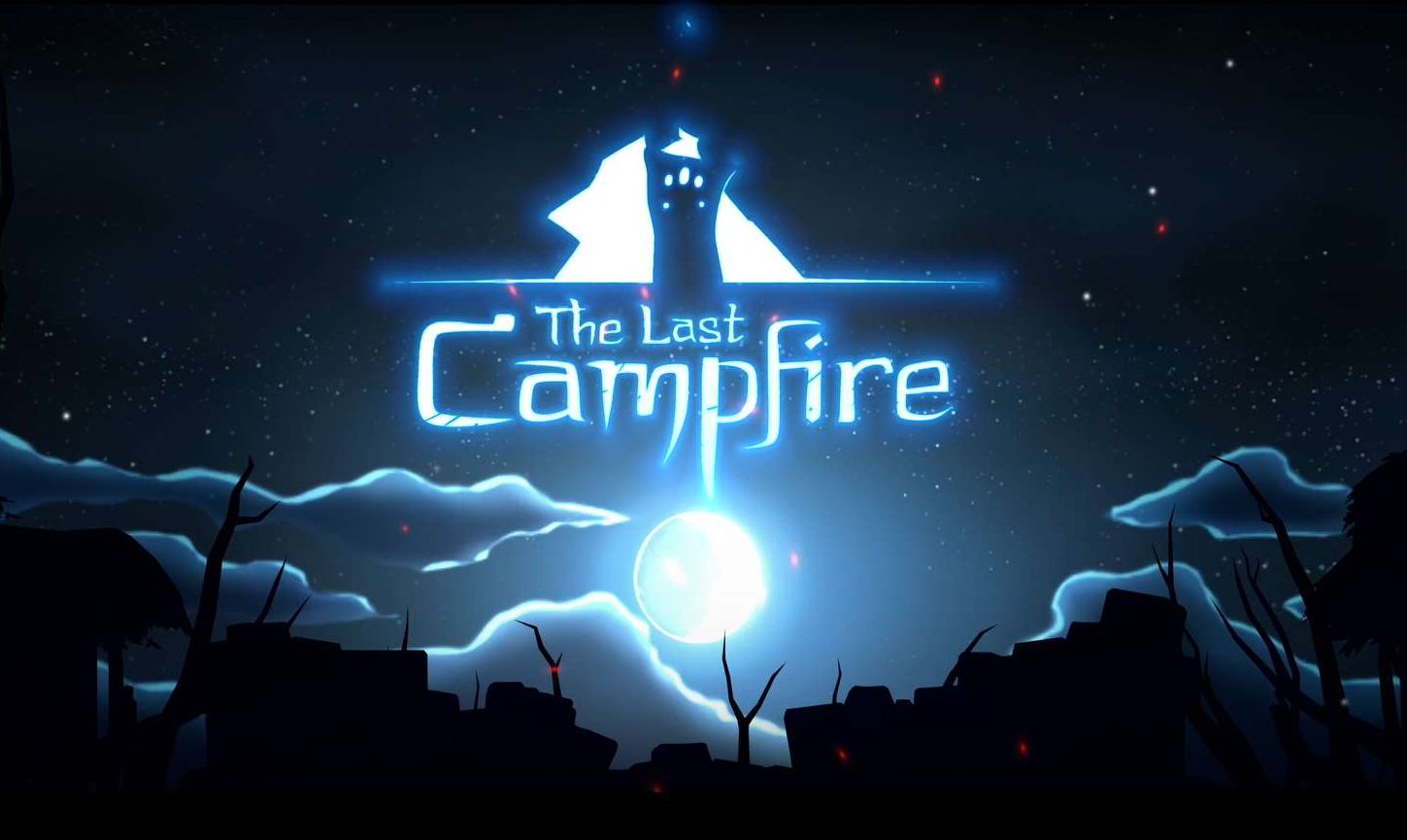 Yes, Hello Games did indeed show off a new game at The Game Awards 2018. And no, it’s not No Man’s Sky 2. The new game is called The Last Campfire, and it looks to be a puzzle adventure game of sorts.

We got a new trailer of the game, showing off its quirky art style. You can check out the new footage down below.

Not much is known about The Last Campfire at the moment, only that it’ll be released for PC and possibly other platforms as well. There’s no release date for the game either, so we’ll keep you updated as more info comes our way.

So far, The Last Campfire looks like a pretty interesting game to watch out for. It certainly looks very different from past projects Hello Games has worked on, and the graphical style features a dark, cartoonish vibe, similar to games like Firewatch and even the recent announced Among Trees.

Hello Games is best known for their work on No Man’s Sky, which had a disastrous launch a few years back. However, since then, the development team has worked hard to push out constant and free updates to improve the game, and add more content and activities for players to engage in. The NEXT update, which released earlier this year, added proper multiplayer functionality, and Hello Games is continuing to build upon it.