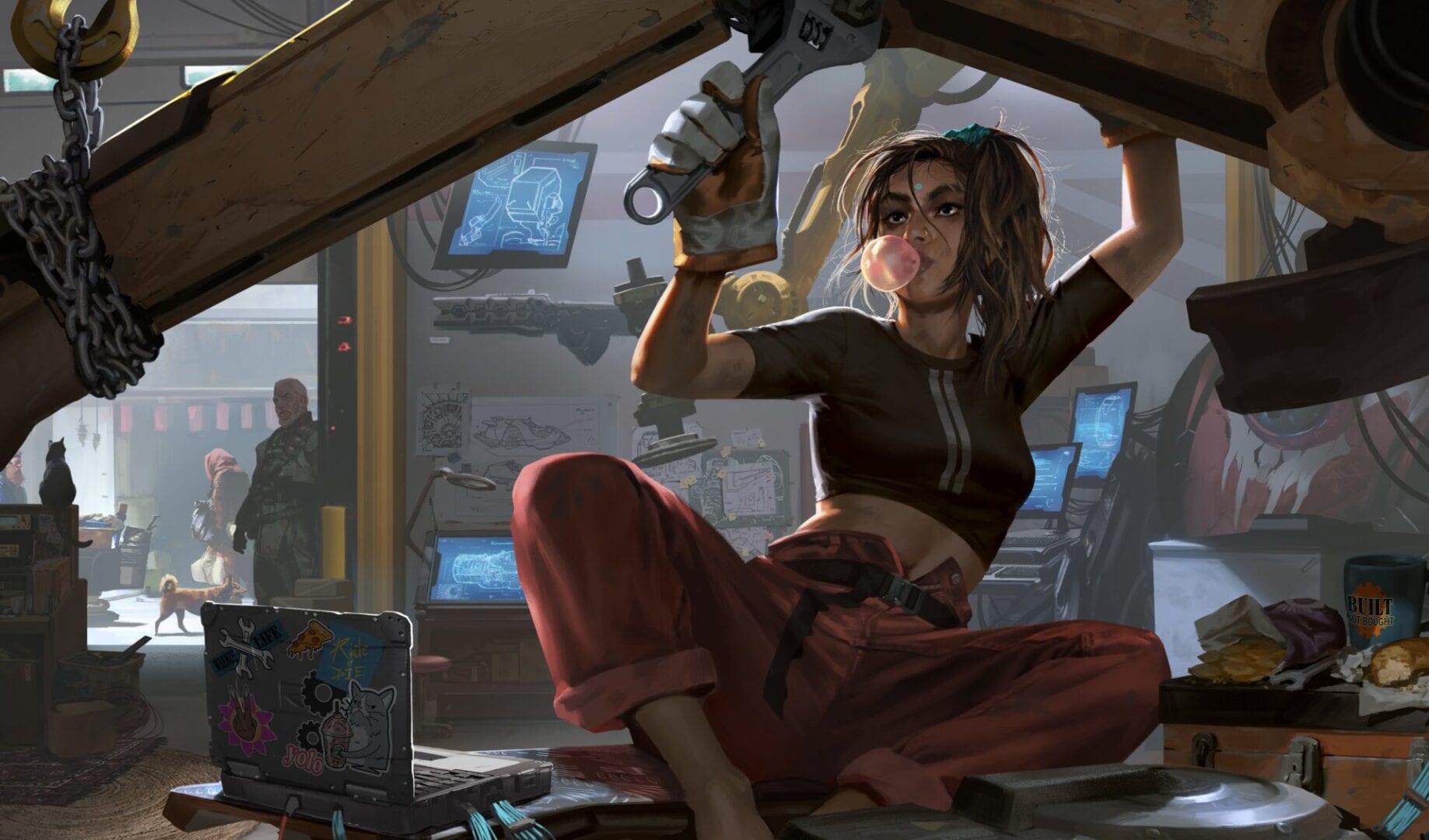 Season 6 began a couple days ago, and it hasn’t exactly been the smoothest launch in some areas. Respawn has recognized this, providing a quick patch for Apex Legends Season 6 to make some adjustments, which include a Devotion nerf and loot spawn changes. It’ll go live today.

A number of new gameplay features have been added in Season 6. This includes a crafting feature, a new Legend, major map changes, and more.

Not all of the changes have been accepted with open arms, though. Most notably, the Devotion LMG is no longer a care package weapon, meaning it can be found as a regular loot drop. This was also the case in Season 3, but the gun ran into similar complaints back then as well.

With this new Apex Legends patch, Respawn has decided to nerf the Devotion by reducing its damage and increasing its recoil. The gun, along with its Turbocharger attachment, will also be harder to find around the map.

Here’s the full list of adjustments that have been made in the patch:

Respawn has stated that more tweaks may be on their way in the future, so we’ll keep you up to date as new details are provided.