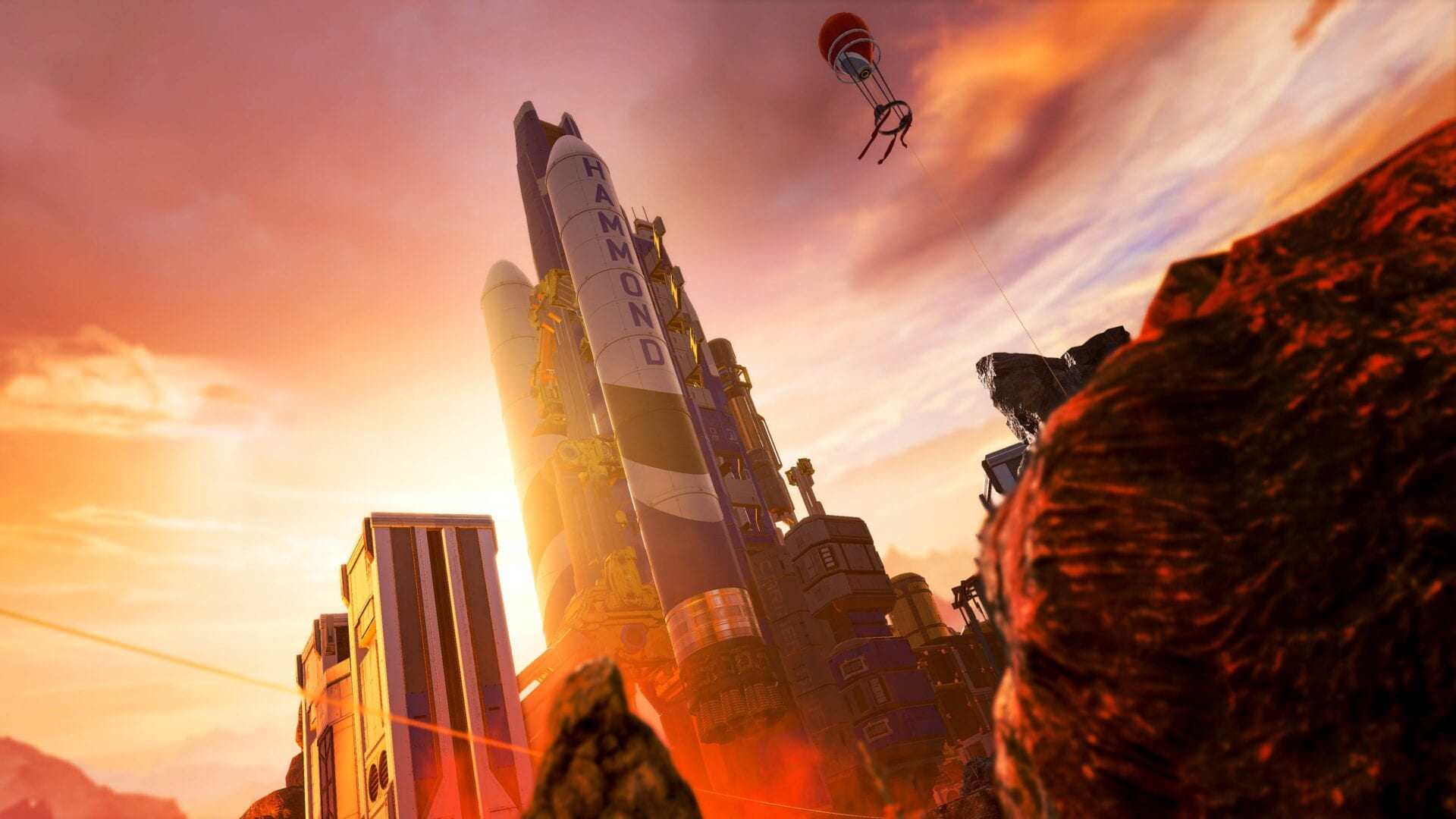 Respawn has been pushing out trailers and teasers for Apex Legends Season 6, Boosted, for the past two weeks or so. A gameplay trailer even dropped earlier today, and now, some major changes have been listed for the World’s Edge map in Apex Legends.

According to a news post by Design Director Jason McCord on the Apex Legends official site, these are the main points that were focused on when looking to make map changes for Season 6:

First of all, three significant Points of Interest have been added. Launch Site, Countdown, and Staging are brand new areas.

If we’re following the Apex Legends lore, Hammond Industries has been building new facilities all over World’s Edge, resulting in these map changes.

Launch Site will cover a previously unoccupied lava field, while the loot-filled Countdown will completely replace Drill Site. Staging is a smaller addition, and it’ll replace a small town that’s located under the train tracks at the center of the map.

The new map changes also include a few cut-throughs that will allow players to go through previously closed off choke points.

To see all of the alterations in detail, be sure to check out the news post on the Apex Legends website.