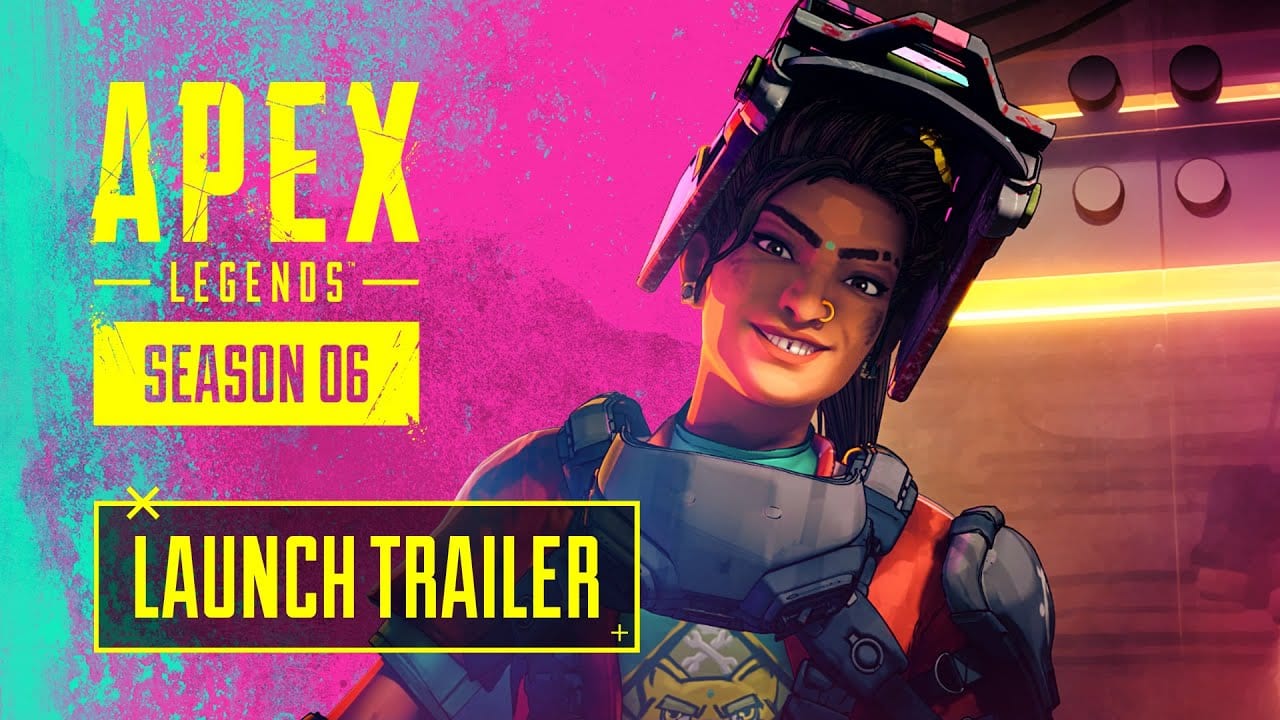 The Apex Legends Twitter account has been dropping not-so-subtle hints at upcoming new content for a few days now. Just yesterday, fans were told that an announcement would be coming this morning. Respawn did not disappoint. Apex Legends Season 6 has just been officially revealed.

A new in-game event was also announced yesterday via Twitter, but this news is just a bit more exciting.

A new Legend named Rampart is joining the Apex Games when the new season starts on Aug. 18. She’s an expert modder with a gatling gun, affectionately named Sheila.

Other changes coming in Apex Legends Season 6 include a crafting system, a new gun, ranked updates, a new Battle Pass, and more. Respawn didn’t go into specifics, but they’re building hype for when they finally do.

The trailer is definitely an interesting one, as it’s shown in reverse while it sweeps through a battlefield. It ends on Rampart and her heavy-duty gun Sheila as she speaks to the other Legends.

Check out the Apex Legends Season 6 video below to see everything described above and more:

No other details were given in regards to Rampart or this season as a whole, but check back in with us to see new info as it gets released.